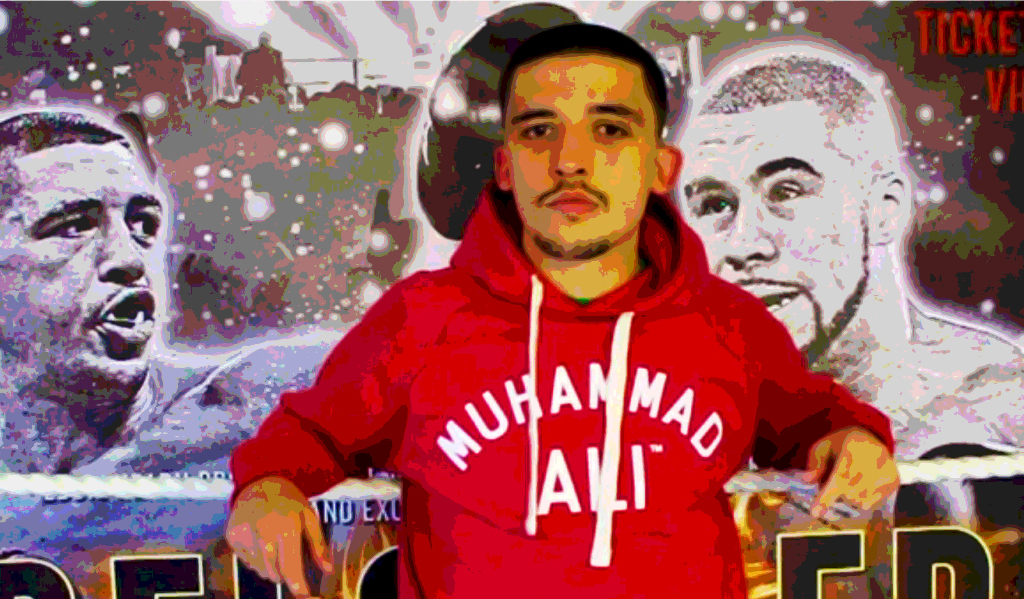 Lee Selby will challenge for the IBF World Featherweight title after a dominant performance against Joel Brunker at The O2 on Saturday night.

Selby peppered the visitor from the opening bell with his full arsenal of shots until the middle of the ninth round when a vicious left to the body took everything out of Brunker and Selby pounced closed the show moments later, responding to the critics who wanted to see more spiteful finishing from the Barry stylist.

The 27 year old will watch on with interest when IBF champion Evgeny Gradovich defends his title for fourth time against Jayson Velez in Omaha on November 29, and Selby insists that a World title shot will bring out the best in him.

“It was a good performance but there is a lot more to come,” said Selby. “I wanted to make a statement and silence the critics, I hardly lose a round in my fights, I can’t remember the last time that I lost one, but I still get criticised, so I thought I would put on a show.

“Joel is a tough customer, he took some really hard shots and it shows how much I have progressed because it was a lot closer when we sparred a few years ago.

“Going into a fight as a favourite then I know I am going to win, but going into a tough fight like Saturday where it was 50-50 or if I am an underdog, you get a real performance from me.”

Selby would become the 12th World champion from Wales and the third to win the Featherweight crown, and he believes that he would take the title from the Russian.

“Gradovich is perfect for my style and I think I would do a similar job on him,” said Selby. “He’s fighting at the end of November and I think he’ll come through in that fight so we can get it on early next year, I think I am entitled to a little break because I have been non-stop in the gym for four years, you can count the days off I have had on your hands.

“I’ve come from nothing in life and in boxing and now I am on the cusp of being a World champion. My feet are still on the ground and I am very focused, it’s not until I hang them up that I’ll look back and be proud of them, but I have a lot more left to achieve, I haven’t even started yet.”

Full list of the previous Welshmen who have held recognised versions of boxing world titles.