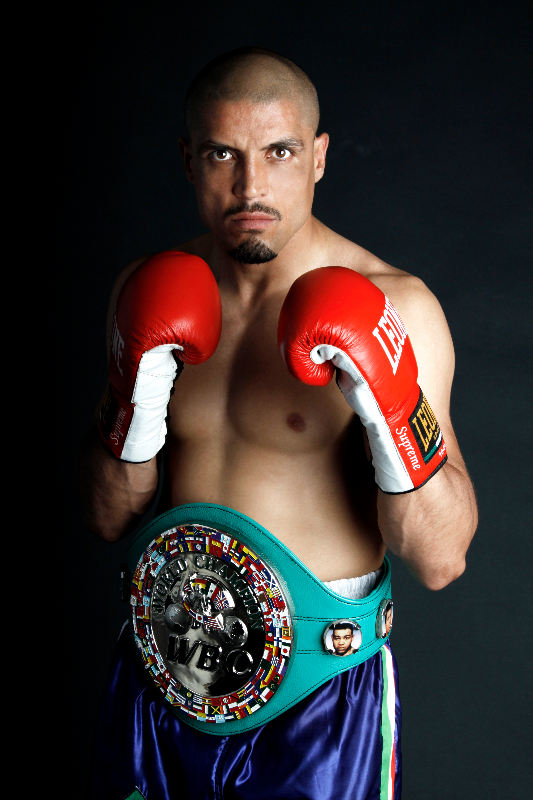 Martin Murray continues his ascendence in the Middleweight division as he seeks another world title shot. Standing in his way is the highly experienced Domenico Spada. Both fighters understand that the stakes are high as the winner will likely advance to a world title shot. 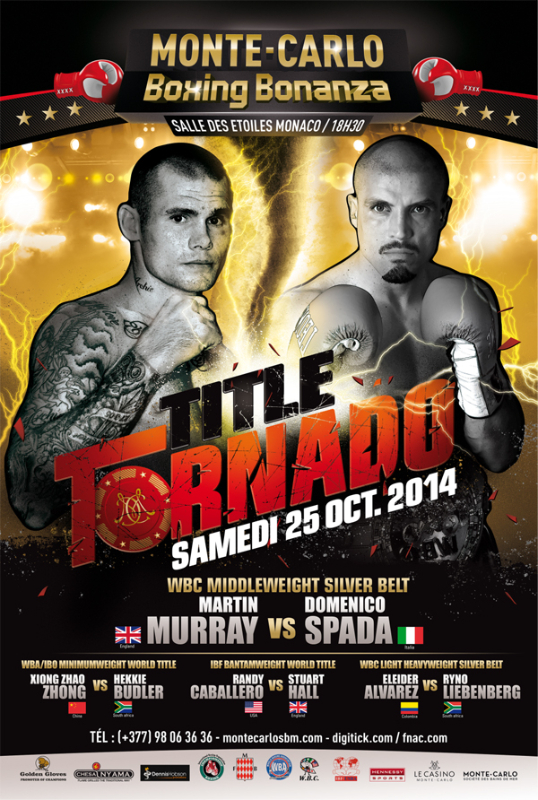 St Helen’s middleweight Martin Murray has been warned by his next challenger Domenico Spada, that he is ready to rip up the bookmakers odds and take the Brits. WBC Silver middleweight belt in Monte Carlo next weekend.

The rugged Italian has been training intensely at his Volcano Gym in Rome under the watchful eye of Valerio Monti. Mornings are occupied by power and resistance training with afternoons spent on technique and sparring.

He claims that a recent defeat to Marco Antonio Rubio, who this weekend fights Gennady Golovkin for the WBA title, has had little impact on his confidence.

“Rubio really disappointed me because he was running away a lot and clinching, he acted like a rabbit. I was confident of winning, but the referee’s conduct and the [WBC scoring system] affected me. I paid less attention to my defence which gave him an opportunity for the stoppage.”

Had he prevailed, it might have been him facing Golovkin. Instead, it is the Mexican Rubio, who Spada predicts won’t last five rounds.

Spada cares little that bookmakers are making Murray a favourite for their bout which headlines the “Title Tornado” tournament. Leading UK betting firm William Hill has offered prohibitive odds of 1/12 on a Murray victory.

“It will be a good opportunity for me and my supporters to earn money,” quipped Spada from his base in Rome.

He rates Murray as a “very good fighter”, asking only that he has a “good and clean fight with me.”

As an amateur – he started boxing at the age of 13 – Spada won three Italian championships. Now into his 12th year as a professional, Spada has fought some of the best men in the division, including Rubio, Sebastian Zbik and former world champion Darren Barker. Oddly, it is little-known Frenchman Francois Bastient who he rates as giving him his toughest fight, in 2006.

With Monte Carlo practically in his backyard, Spada is confident of strong support. “My supporters must stay close,” he says. “I need to feel people who love me around me and I assure them that I will make them proud about me.”

Golden Gloves promoter Rodney Berman, on the verge of securing a major championship shot for Murray, insists that Spada cannot be overlooked by the WBC #1.

“Boxing is littered with sad stories and what-might-have-beens. Spada is very clever and carries a big left hook. I accept that Murray may be the bookmakers’ favourite, but Spada won’t be doing him any favours.”

The fight is taking place at The Casino de Monte-Carlo.