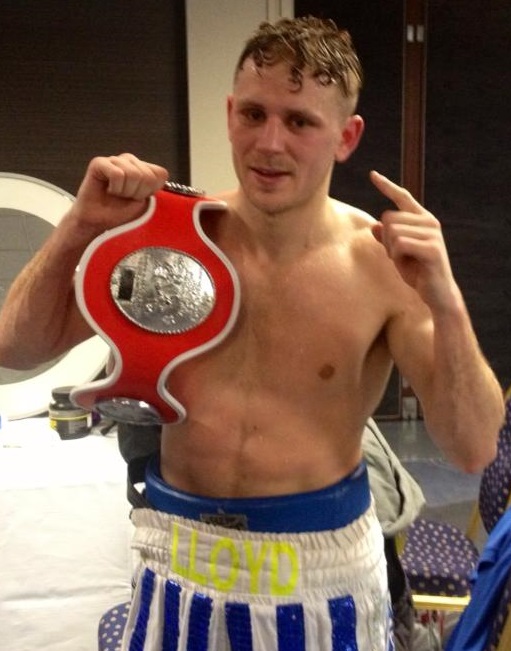 Brighton’s Lloyd Ellett has confirmed his next opponent will be Hungarian, Gergo Vari when he defends his British Masters light middleweight honours on October 31st at the Metropole Hotel in Brighton.

The unbeaten light middleweight, Ellett 15(3)-0-0 posted the following statement for fans on Facebook, “I now have confirmation that my title defence on 31st October will be against Gergo Vari at the Hilton Metropole Hotel in Brighton. Just under two weeks to go so get your tickets as soon as! Thank you all for your support.”

30-year-old opponent, Gergo Vari 14(6)-6(4)-1 is ranked 6th in the Hungarian ratings, has challenged for the Hungarian national title at two different weights and practically shares the same amount of wins as the champion he will attempt to dethrone, Ellett.

Of his forthcoming foe, Ellett stated, “I don’t know a great deal about him to be honest. My manager, Mickey Helliet advised me to get rid of him as soon as I get the chance to as he will try to take my head off! I know that he is tall and comes to fight which will bring out the best in me.”

This will be Ellett’s first defence of the title that he won against Gary Cooper in March this year. The second round of the ten round contest saw Ellett in unfamiliar territory as he shocked fans by hitting the canvas at the hands of the heavier opponent.

In a recent interview with British Boxing News, the British Masters champ commented on that knockdown, “Gary Cooper was my hardest opponent to date. He didn’t actually make the weight and the next day he was very big so I knew that he would be strong. Instincts just got me up and straight back into it and I actually thought that I’d actually got back in it enough to win that round.”

Ellett has left nothing to chance in his preparations for the forthcoming title defence by sparring hot prospect, Chris Eubank Jr. as well as welterweight Erick ‘The Eagle’ Ochieng 15(4)-4-0, Peckham’s Johnny Garton 11(1)-1(1)-0 and also super middleweight Daryll Williams 7(1)-0-0 at the iBox Gym in Bromley.

The 27-year-old prospect has been investing a lot of time and effort into sparring sessions recently by spending the summer jostling with fighters abroad, “I’ve been working hard all summer by sparring in Vegas and Barcelona with top fighters so I’m definitely ready to put on a show,” said Ellett.

The unbeaten prospect is relishing the opportunity to be the main event in his hometown for the third time in the space of 12 months. Ellett beamed, “I am very lucky to be headlining a show again in Brighton. The support that I receive from everyone here is unbelievable and the venue is so close, it’s just five minutes walk from my house.”

Heavyweights Oli Thompson and 27-year-old Tom Little 4-3(1)-0 from Hatfield have just been added to the already packed bill.