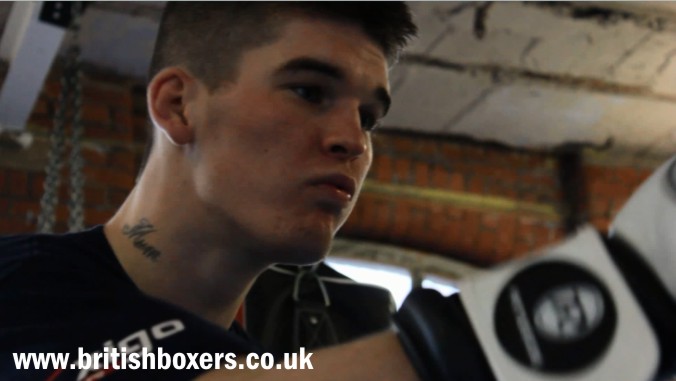 Manchester light-welterweight boxing prospect Macaulay Mcgowan turned professional in May and has since racked up a 4-0 record.

The Wythenshawe lad was a stella amateur performer under Steve and Shaun Egan at Egans Boxing Academy and is now being trained by former pro Anthony ‘Arnie’ Farnell.

The 20 year-old is also a regular visitor to Spain and the Macklin MGM Gym in Marbella and as been turning a lot of heads with his performances in the gyms and in his fights.

Not many young boxers get to fight on the big bills early on in their careers but Mcgowan made his debut at the Echo Arena in Liverpool and since then as starred at the Phones 4u Arena (formerly M.E.N Arena), the iconic York Hall Bethnal Green and his last fight in November was at the ExCel Arena on the Fury v Chisora undercard.

Mcgowan has impressed in 2014 and received many plaudits after his fights were shown on BoxNation. He is a serious prospect to get excited about and in the next couple of years can take the light-welterweight division by storm, remember the name!