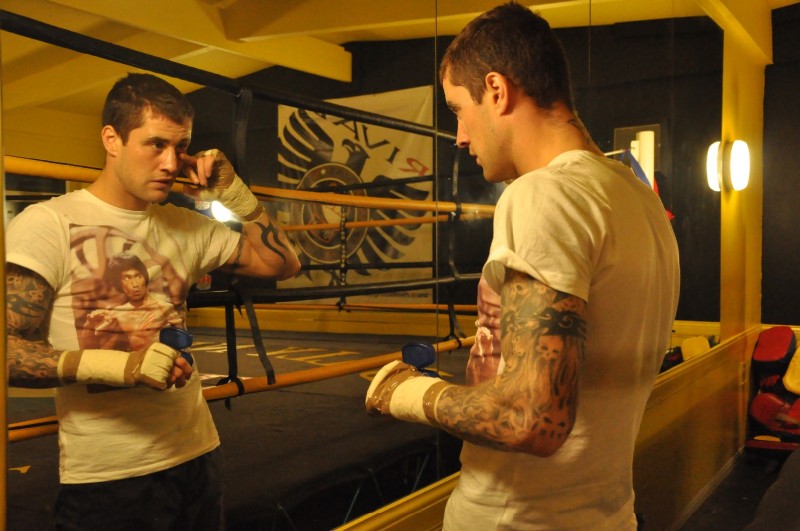 Burns to take on Figueroa in Texas

Scotsman tackles Mexican-American on his home turf on May 9

Ricky Burns will face Omar Figueroa in San Antonio, Texas on May 9, live on Sky Sports.

Burns makes his American debut in the clash of the two former World champions as the Coatbridge star looks to claim a huge win that would move back into title contention and in sight of becoming a three-time World ruler.

The 31 year old travels to Texas to meet Figueroa, the unbeaten 25 year old vacated his WBC Lightweight title in November, stopping Daniel Estrada in nine rounds in August in Los Angeles in his second successful defence.

Burns’ clash with Figueroa is part of a bumper night of action for fight fans on Sky Sports, with Frankie Gavin facing Chris van Heerden for the IBF International Welterweight title in Birmingham that day on a card that also features Matthew Macklin, Sam Eggington and Kal and Gamal Yafai, while in the States the bout forms part of the exciting new Premier Boxing Champions series on CBS.

“This is a wonderful opportunity for Ricky,” said promoter Eddie Hearn. “I’ve always felt that Burns vs. Figueroa would be a fight of the year contender and now it’s made. Ricky is so motivated for this fight, it’s live on CBS in the States, Sky Sports in the UK; it doesn’t get much bigger.”

Highlight Video of Omar Panterita Figueroa, What is Burns up against?