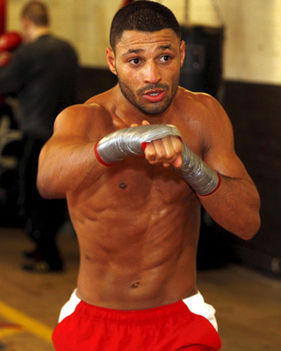 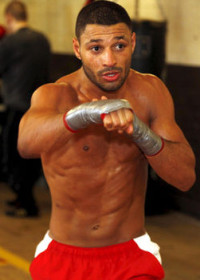 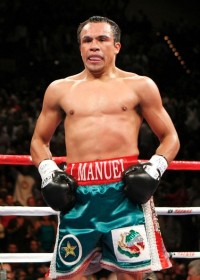 The two camps are currently in talks over the fight, which should take place on the condition that Brook is able to successfully negotiate his maiden world title defence against Canadian Jo Jo Dan on 28th March.

Hearn looked upon the making of the match with great optimism. Speaking to SKY sports this week, he stated: “Juan Manuel Marquez is one of my favourite fighters of all time. I believe a Marquez-Brook fight at Bramall Lane is a massive fight this summer. We’ve had a few chats with their camp and things are moving along in the right direction, but Marquez I believe is the frontrunner right now”.

Such plans may mean that a potential all British megafight with Amir Khan is put on the back burner still further, with the Bolton man also searching for his next opponent following his apparent resignation to the fact that he will not face either Manny Pacquiao or pound for pound ruler Floyd Mayweather this year, according to recent reports.