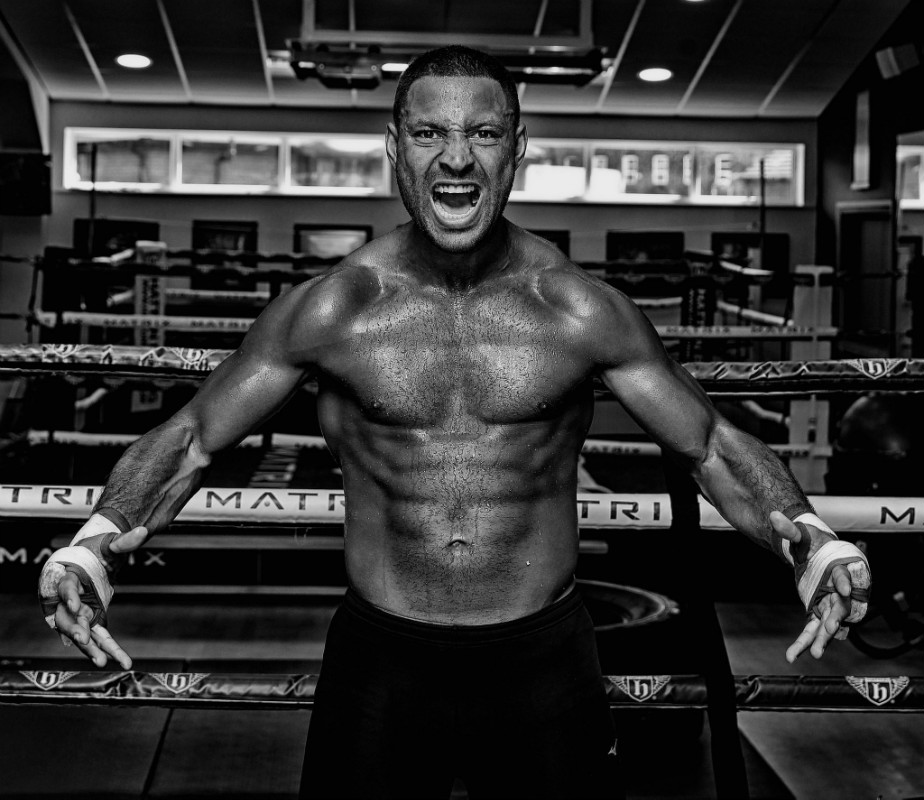 Kell Brook says he won’t give up his IBF World Welterweight title and is plotting huge unification bouts for 2017.

The Sheffield star is back in the gym following a minor operation on the damaged eye socket he suffered in his epic showdown with Middleweight king Gennady Golovkin in London in September.

The 30 year old landed the IBF crown with a superb win over Shawn Porter in California in August 2014 before clinical stoppage wins in defences over Jo Jo Dan, Frankie Gavin and Kevin Bizier before stepping up two weights to take on ‘Triple G’.

‘The Special One’ went toe-to-toe with the Kazakh beast over five thrilling rounds in London and after meeting promoter Eddie Hearn in the Steel City yesterday, Brook has vowed to unify the 147lbs division in some mega-showdowns.

“I had a meeting with Eddie yesterday and told him I am not prepared to give up my title,” said Brook. “I know there are options at 154lbs and I may even be more suited there but I am not willing to give up what I fought so hard for. I want the unification fights but if they aren’t there then it will be Spence next for me in a big UK show.”

“I spoke through various options Kell and he was adamant that he would not relinquish his Welterweight World title,” said Hearn. “In an ideal world, he would unify the division against Manny Pacquiao but the Spence fight is also one that really excites him and fight fans. That could be a big fight here in the UK and with the 75-25 split in place we would be very confident of bringing that fight to Sheffield.”