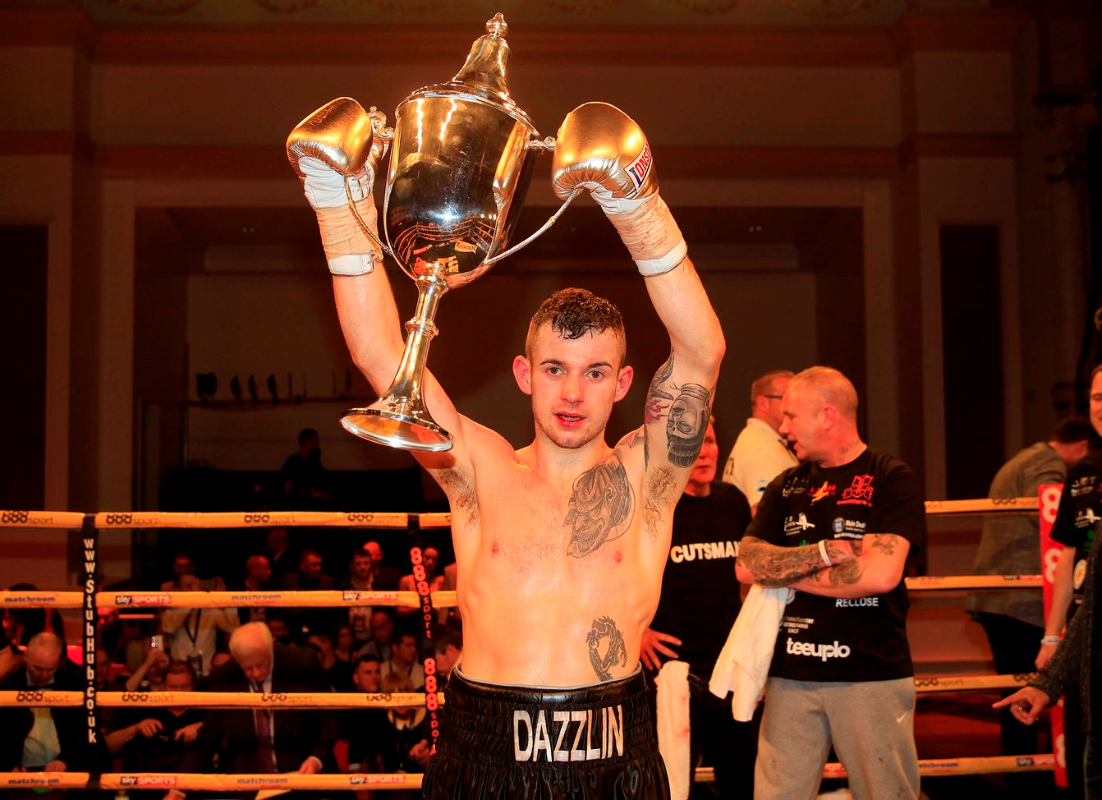 Tom stops Renda in the final to leap into Middleweight contention

Tom Doran put in the performance of his life to stop Cello Renda in the final of the Prizefighter Middleweights III at the Winter Gardens in Blackpool on Saturday night (February 14).

Doran carried an unbeaten record into the ring but only having one fight since May 2011, the Connah’s Quay man was one of the outsiders for the trophy.

The 27 year old put Craig Cunningham down in the opening round of their quarter-final – the fourth bout of the tournament – to land a spot in the semis, where he dumped out pre-tournament favourite Luke Keeler 29-28 on all three judges’ scorecards to set up a meeting with Renda.

The Peterborough man was in his second Prizefighter final having faced Martin Murray in November 2008, and Renda rocked Doran in the opening round of the final. Doran dug in a great body shot in the second that looked to take plenty out of Renda, and a booming left-hand in the third round from Doran put Renda on the canvas and although he manfully made the count, the Peterborough man was in no position to box on, and Doran had the big stoppage win in the final.

“I’ve kept the unbeaten record, I’m £34,000 richer and had amazing support, it’s been a dream night,” said Doran. “I was out for a while but had three fights in an hour tonight!

“Cello is a massive puncher so you have to take the sting out of him and that’s what I did. I like to prove people wrong and that’s what I have done, it’s onwards and upwards from here now, this can lead to some big things for me.”

Renda landed a second crack at the final at the expense of local favourite Jack Arnfield in a cracking semi-final, with Renda edging out Arnfield on a trio of 29-28 scorecards, and he floored Liam Conroy three times inside the first 90 seconds en-route to a first round stoppage win in the first quarter-final of the night.

Luke’s Keeler and Crowcroft served up a cracking third quarter-final, with Keeler looking slick in the opening round but Doncaster’s Crowcroft coming back at the Irishman to turn it into a great battle, in which Keeler hurt his hand in the bout but was able to fight in the semi-finals.