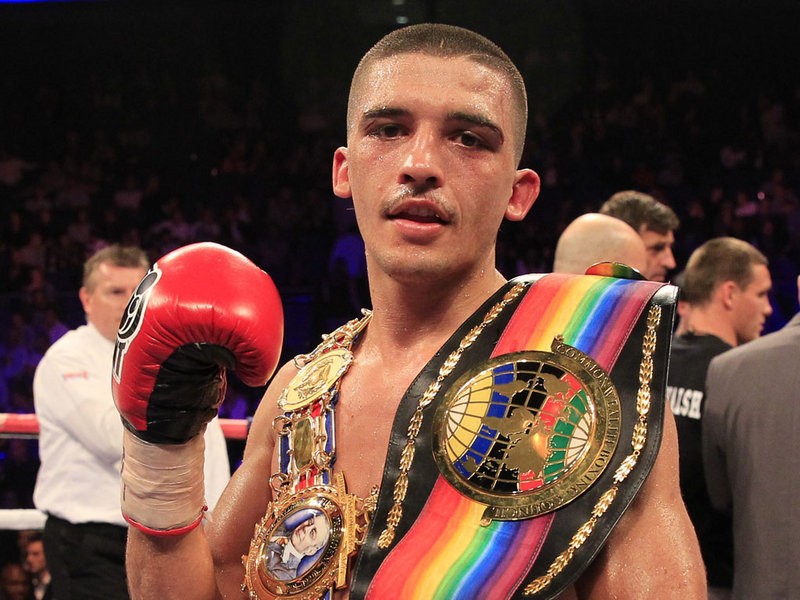 Lee Selby’s world title fight against Russian Evgeny Gradovich is due to take place on 30 May at the O2 Arena in London on a bumper packed bill.

The 28-year-old Welshman stopped Joel Brunker in the ninth round in their IBF featherweight title eliminator in October 2014.

It was certainly easier than many expected with the Australian visitor previously unbeaten was thought to give Selby his toughest test to date, but came up short on the night after a classy display from Selby.

Featherweight Selby has lost just once in his 21-fight professional career, with eight stoppages.

Gradovich, 28, has 19 wins and one draw, with nine stoppages and won the IBF belt from Billy Dib in March 2013.

Last time out Gradovich faced a controversial draw against fellow undefeated opponent Jayson Velez, which ended in the judges scoring the bout a three way twelve round draw, the scorecards read 117-111 Gradovich, 115-113 Velez, 114-114 even which saw the Russian retain his belt.

Selby, who has won the Commonwealth, British and European featherweight titles during his professional career, is confident of taking the world title from the Russian, who has made four successful defences of his title.

The Barry boy assassin has been quoted as saying “I don’t think I’ll struggle at all, I think I’ll win convincingly,”

“Similar to the last fight, I’ll probably outclass him with the boxing and then a late stoppage.”

“He’s similar to all my last opponents, just a little, tiny bit better in class.”

“Each fight I’ve had they’ve been about the same size and stature and the fights have been getting a little bit tougher, and now he’s the next step up.”

“He’s just a little step up from Brunker. He throws a little bit of a harder shot, a few more punches, a little bit more aggressive, more pressure – but not a massive step up.”

Should Lee Selby successfully succeed in beating the Russian and becoming champion , a fight against fellow Brit rival and Matchroom team mate Josh Warrington could be on the cards further on down the line.

The much hyped about Warrington has been quoted as saying “I would 100 per cent like to fight Lee Selby. I wish him all the best and believe he will win that World title. I think it would sell out Elland Road if Lee and I were to get it on so it is definitely a fight that will happen”