Brook pulls out of Chavez fight, show goes on with Eubank Jr 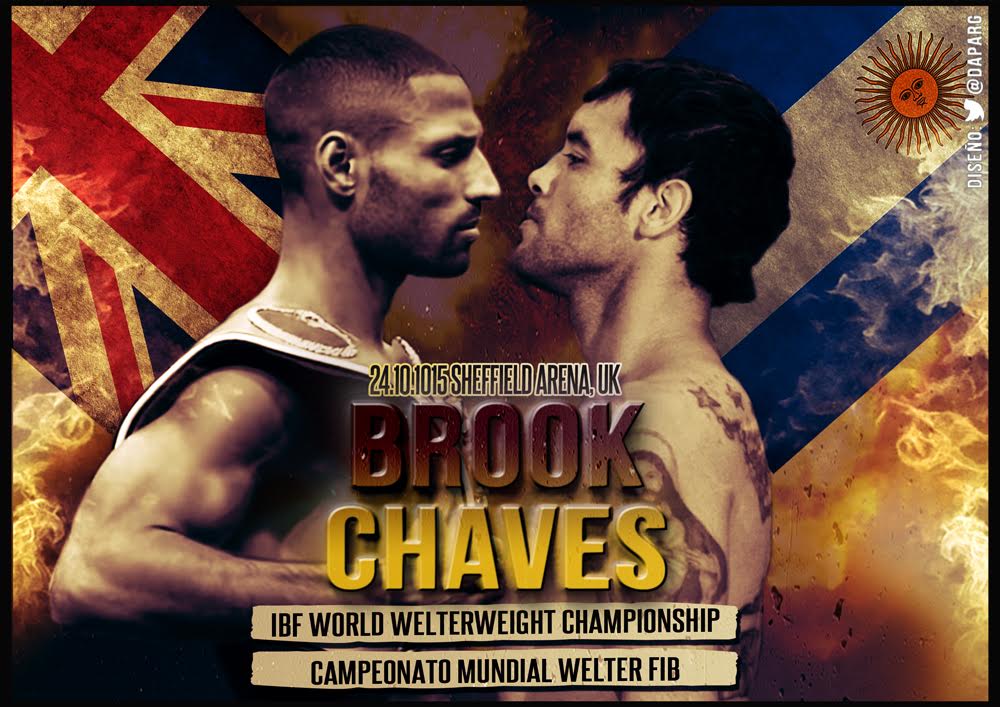 BROOK FORCED OUT OF CHAVES CLASH

Fight to be rescheduled after rib injury hits Sheffield star

Kell Brook has been forced out of his IBF World Welterweight title clash with Diego Chaves at the Sheffield Arena on Saturday October 24 after sustaining a rib injury in sparring.

Brook was set to make the third defence of his belt against the dangerous Argentine, but having spent time in hospital with the injury and taking the advice of medical experts following scans, the Sheffield star will now look to face Chaves later in the year.

The Sheffield show goes ahead with the Sky Sports debut of Chris Eubank Jr topping the bill as he defends his WBA Interim World Middleweight title against American Tony Jeter, Gavin McDonnell defends his European Bantamweight strap against former World title challenger Jeremy Parodi, along with a host of exciting young talent on the bill.

“It’s always a bitter blow when an injury causes a fight to be postponed, especially so close to the event,” said promoter Eddie Hearn. “Kell picked up a rib injury in sparring yesterday and spent most of the day at hospital yesterday. Kell was desperate to fight but it was simply impossible and we will now look to reschedule the bout for the end of the year.”

Matchroom Boxing will make a full statement on Monday regarding details of full refunds and partial refunds to those fans still attending the show.