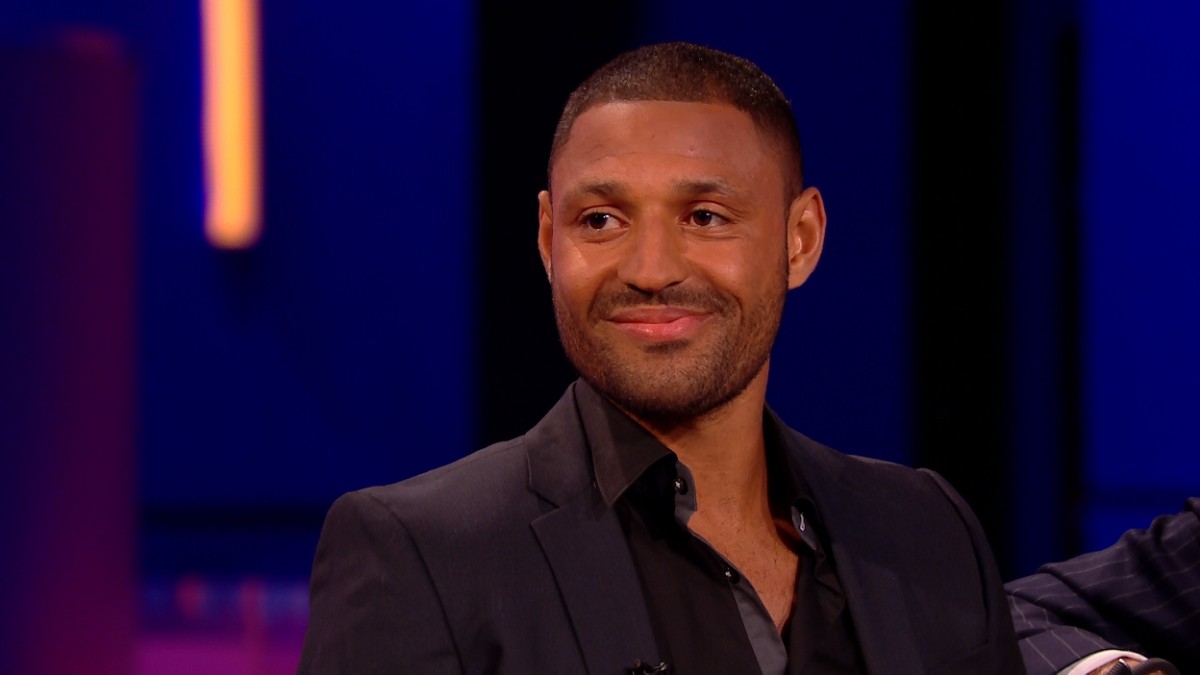 Kell Brook stars on The Clare Balding show tonight at 10pm on BT Sport and at 10pm tomorrow night on BBC2.

The IBF World Welterweight champion joins pioneering promoter Barry Hearn and Irish rugby legend Brian O’Driscoll on the sofa and discusses his world title win in Los Angeles, his up-coming defence against Frankie Gavin on May 30 at The O2, the attack that threatened his career and family life.