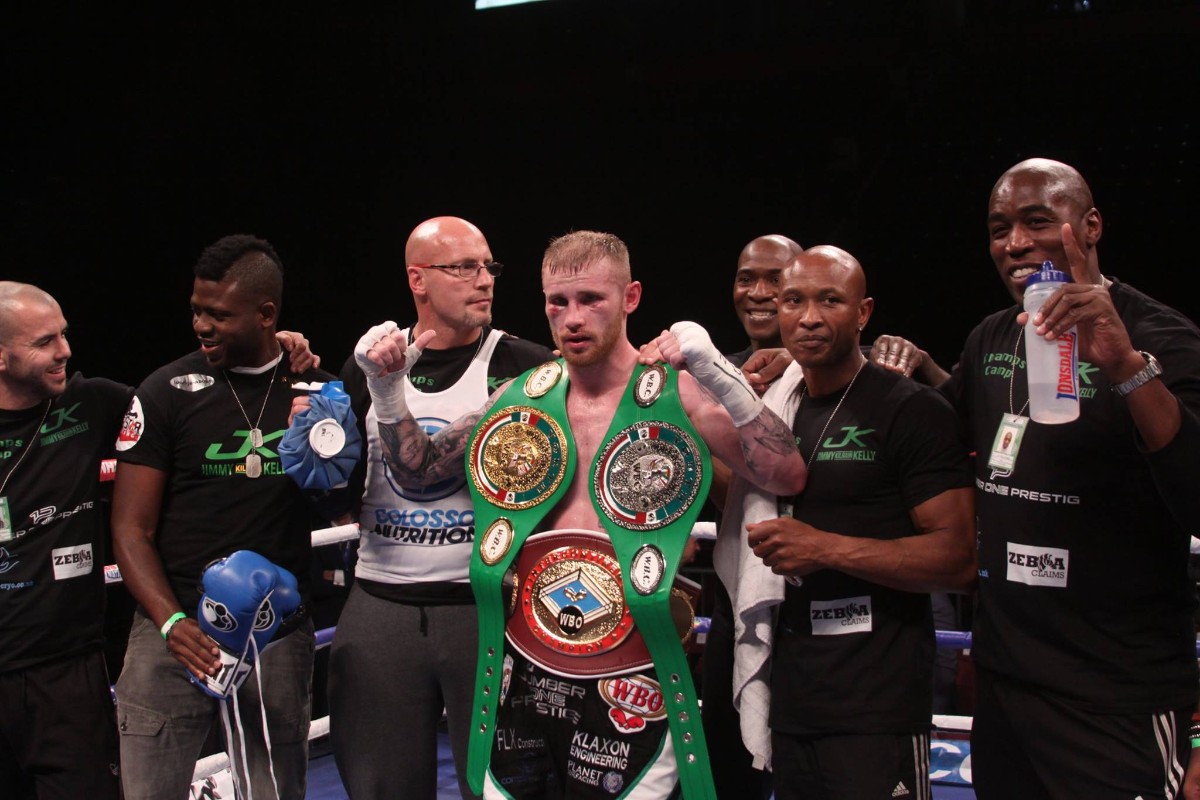 Jimmy Kelly: If the chance came to take on Smith or Rose I’d take it 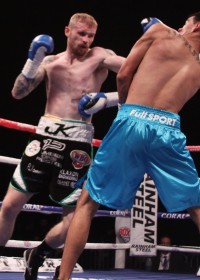 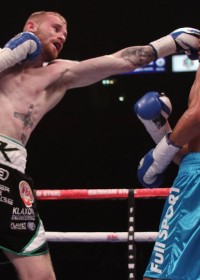 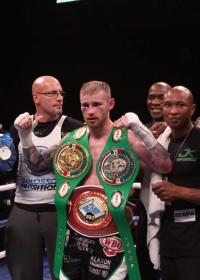 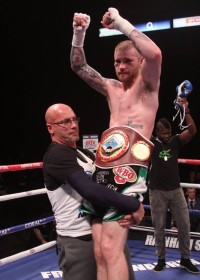 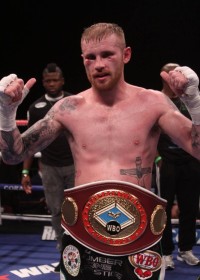 Kilrain Ready to step up in class and take on the best!

After ten hard rounds, the judges’s scored the fight 99-89, 100-87, 98-89 all in favour of Mancunian Kelly, who had his opponent down twice in the fight but was given enough leather back to come out of it himself worse for wear, with bruising around his eyes and cheekbones, emphasising again how rough a fight it was.

Kilrain, still only 23 years-old, has compiled a perfect 16-0, 7KO record, since turning pro in March 2012 and says he is now ready to mix it in higher class and start to target bigger names and more prestige titles, including the British Lonsdale belt and ultimately world titles.

“I think I performed ok against Rios, I put the lad down in rounds two and three, but it was a tough fight, he was a tough fighter, he was ranked higher than me in the world and he’s been in with some really good kids.” Kelly told British Boxers.

“He was a really tough guy, I hit him with some clean hard shots and I hurt him at times but he was experienced and good at getting a rest and stopping the action by spitting his gum-shield out after he had been down to get a longer rest the both times so he knew his way around the ring and it was a good test for me at this stage of my career.

“I am happy to keep getting the rounds in building my career and defending these belts as I push myself up the world ranking, I think after another five fights I will be ready for a world title fight, but in the meantime if a British title fight came up I’d take it.” added Kelly.

The super-welterweight (or light-middleweight) division in Britain is healthy and lead by Liam Smith and Brian Rose. Smith (21-0-1, 11KOs) put on a magnificent performance to claim the WBO world title against American John Thompson, in a main feature fight on the Manchester card that Kelly beat Rios on.

“I was touched that he came in to see me in the dressing room, gave me a hug and said; ‘good luck in your fight.”

Rose (27-3-1,8KOs) resurrected his career with revenge over Carson Jones in August to put himself back in the world title picture and Kelly knows they are two opponents he could have to face one day to realise his world title dreams and if he is to rule over the domestic scene.

Asked the question about his UK rivals in his weight class and where he sees himself in comparison, Kelly was humble but sure in his reply; “Liam Smith and Brian Rose are far more experienced than me and I am not at that level yet and I am under no illusion that I am anywhere near them. They have both fought for world titles, obviously Liam won it and Brian will come again.

“I don’t want to sound big headed or anything and I’m not calling anyone out or being an idiot but, if I am to look to the future and make the natural progression as a professional that is the direction I want to go. So I’m not being disrespectful when I say yes! I would like to fight them because it is a necessary step, I want to take on and test myself against the best fighters out there and win a world title.

“Liam did great the other night, he boxed absolutely fantastic and I was touched that he came in to see me in the dressing room, gave me a hug and said; ‘good luck in your fight,’ even though we had been mentioning each other over the last couple of weeks.

“I don’t want to be disrespectful in anyway but, I would one day love to take on Liam or Brian if I got the opportunity, they would be great British match-ups for the fans and I am confident in my ability that if the chance came, I would take it!