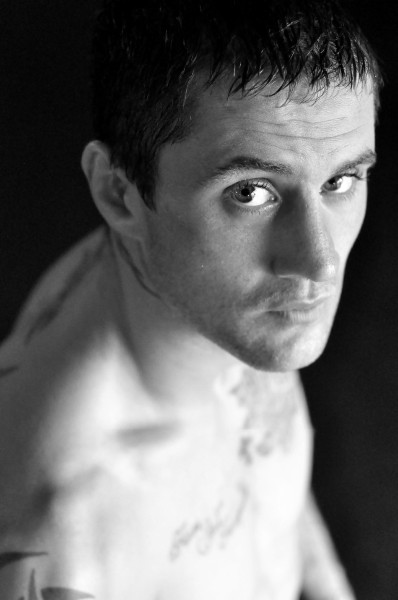 Scotsman begins pursuit of his old World title on November 7

Ricky Burns will face Josh King for the vacant WBO Inter-Continental Lightweight title at the Echo Arena in Liverpool on November 7, live on Sky Sports.

Burns held the WBO World crown at both Super Featherweight and Lightweight and after his rousing display in Texas against fellow former World king Omar Figueroa breathed new life into his career, ‘The Rickster’ can take a huge step on the road back to his old belt by beating the Australian.

Decorated amateur King is ranked at number ten in the WBO and enters the bout as the reigning WBO Oriental and Asia Pacific champion, and the 30 year old Queenslander is hunting the major scalp of the Scot to lay his own claim to the World title.

“This is my first championship fight at 135lbs since June 2014 and I can’t wait to put myself back in contention for a World title,” said Burns. “The Figueroa fight was tough at 141lbs but I feel like I boxed well and I think it’s given me plenty of confidence going into this one. It’s a great time for the division in Britain and I’m right in the mix. Obviously I’d like to win my old belt back in this fight will give me a great ranking with the WBO but I would fight anyone in the country or the World and I’m excited to be in a great fight on November 7.”

Burns’ clash with King is part of a huge night of action in Liverpool with the coveted British title playing a central role as Callum Smith and Rocky Fielding meet for the Super Middleweight version.