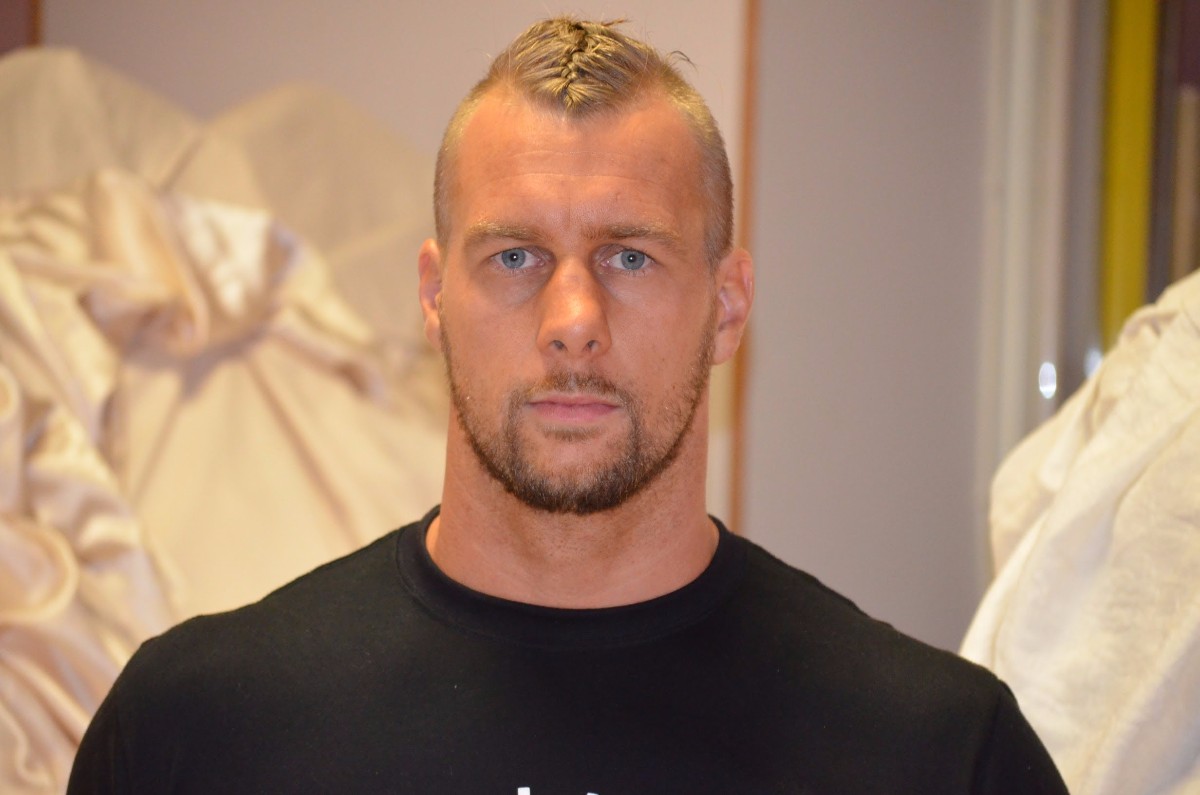 It has been announced today that former heavyweight world champion David Haye will return to the ring after three years out.

The Londoner who has not fought since beating Dereck Chisora in July 2012 held a press conference today to reveal his return and his opponent Mark De Mori for a fight that will take place on January 16 at London’s O2 Arena.

But who is Mark De Mori?

De Mori, 33, goes by the nickname ‘The Dominator’ he is an Australian now living in Croatia. He turned professional in 2004 and has a repectable record of 30-1-2, 26KOs, although he hasnt fought anyone of real note.

It is said that DeMori taught himself how to box by watching YouTube videos of the greats and worked on recreating the moves in his dad’s garage in Perth.

DeMori had just 11 amateur fights, winning them all before turning pro at 22.

In 2007, he signed a three-year promotional deal with eccentric American promoter Don King.

De Mori has had two fights in 2015, his last fight was in October against German Marcel Zeller.

Australian heavyweight Mark de Mori is highly ranked by the WBA and is now training full time in Split, Croatia. In this video by RingtoneBoxing De Mori talks about his reasons for settling down on the Adriatic coast and how well his training is going. We also hear from the people helping him on his way.

Read more on the Haye vs De Mori fight here