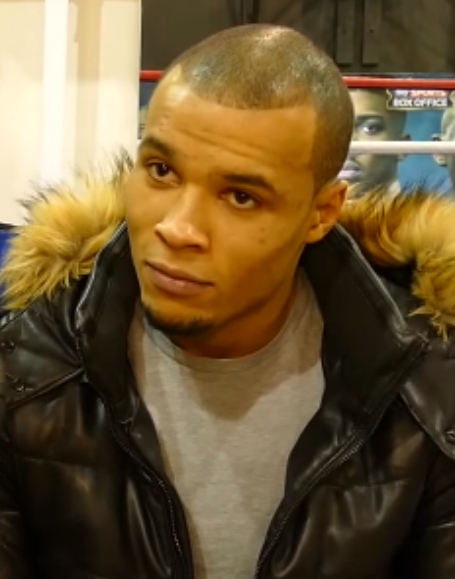 Chris Eubank Jr is more convinced than ever that he has the beating of the unbeaten Gennady Golovkin and when he finally gets his chance to face the champion he will shock the world and prove GGG isn’t invincible.

“Nobody is unbeatable, I keep telling everybody, everybody thinks that GGG is invincible , he’s not.” Eubank told Radio Rahim.

“He’s easy to hit and in my opinion he is slow, so those two weaknesses can be exploited.

“I believe I am on the path to being able to overcome Mr Invincible as they like to call him and whenever I get my opportunity I will show the world!” added Eubank. (watch the full interview here)

Eubank Jr sees his future, but first he must overcome Ireland’s Gary O’Sullivan on Saturday knowing victory will put him in line for a world title fight against WBA middleweight champion Daniel Jacobs.

Jacobs sensationally stopped Peter Quillin in the 1st round on Saturday to retain his title and Eubank will be his mandatory if he wins this weekend at the O2 Arena in London. The fight will be chief support to the clash between unbeaten British heavyweight contenders Anthony Joshua and Dillian Whyte for the British and Commonwealth titles.

For Eubank, his future in the world middleweight division looks like it will be a very interesting ride for British fight fans, there are some massive scraps in the making at 160lbs and Eubank sees himself right in the thick of it with the biggest names out there. Lets not forget the winner of Andy Lee and Billy Joe Saunders, Eubank will be keeping a close eye on the winner of that one later this month and would fancy the winner down the line. More on Lee v Saunders here