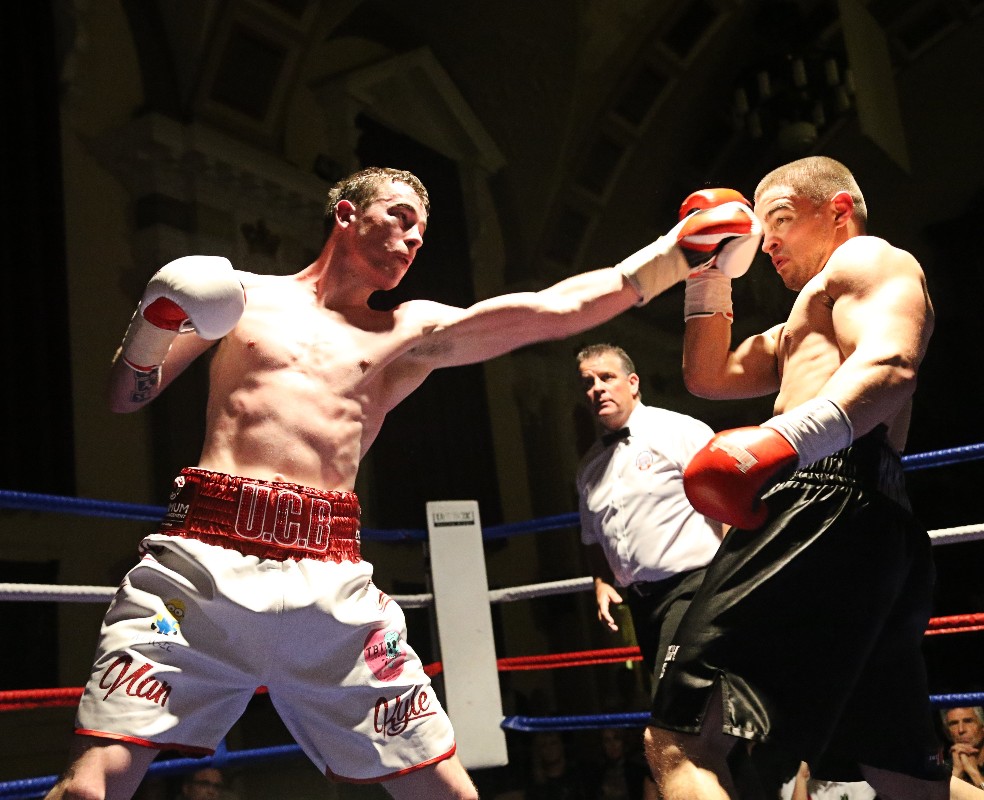 Stepping up to ten rounds for the first time, Upton showed incredible grit and determination against a much more experienced foe before ultimately losing out on the scorecards.

Upton, 23, started the fight well by using his reach advantage to pick shots from the outside and then  following up with hooks in close. 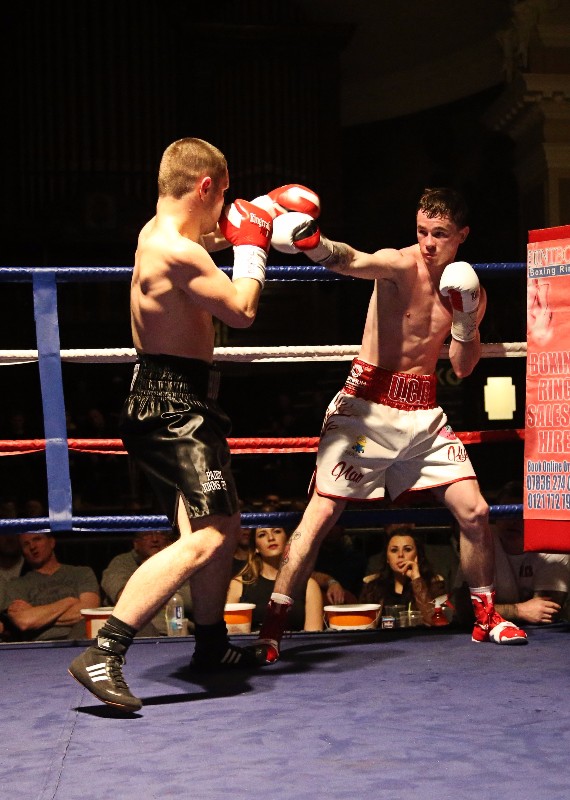 But Hughes proved to be a formidable opponent and connected well with solid left hands before knockdowns in the sixth and seventh rounds swung the contest firmly in his favour.

“Anthony can be very proud of his performance,” Hatton, who trains and promotes Upton, said. “This was always going to be a step up for him and if it wasn’t for the knockdowns, it would have been a very close fight on the scorecards.

“He showed incredible toughness. Some people thought he was more of a flashy fighter, but in this fight he proved he’s got the bravery and determination needed to get to the top.

“There’s fighters out there that would have crumbled after the second knockdown. Anto isn’t one of them. In the corner, he said to me “I’m fighter and I’ll fight until the end” and boy did he do that.

“It was only his 11th pro fight and he’s gone the full ten rounds for the English title fight and British title eliminator. In my 11th fight I fought for the Central Area title so he can be very proud of fact he’s done so well a level of above that.

“He probably learned more in this fight as he did in his past ten fights and I’m 100 per cent sure he’ll come back better than ever in 2016.”