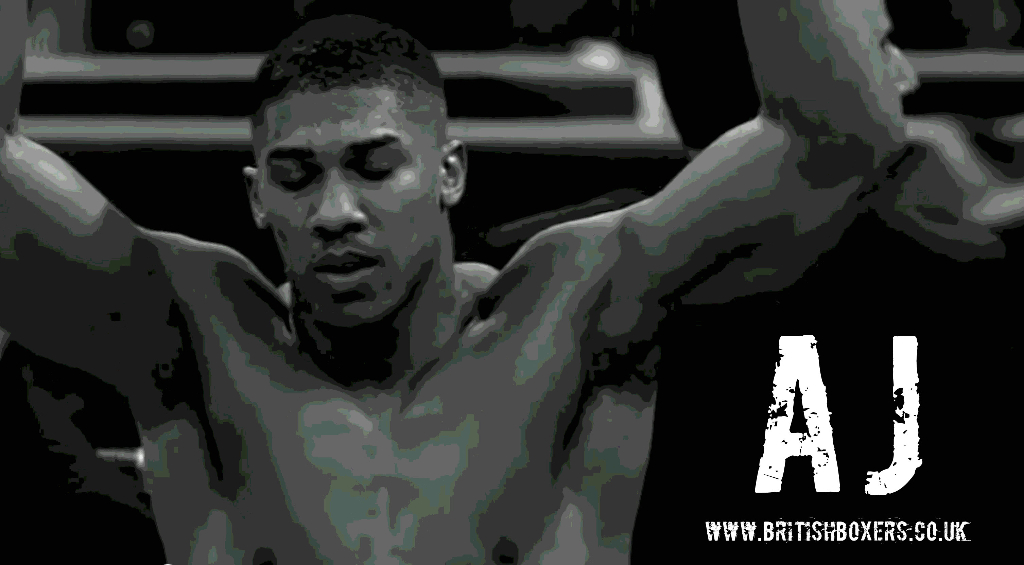 Joshua: “People want to see me and Fury fight.” 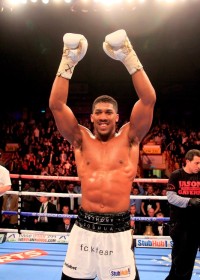 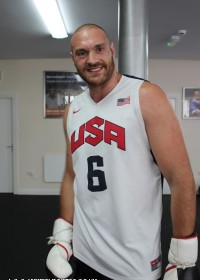 Tyson Fury (25-0-KO18) who shocked the world when defeating Wladimir Klitschko’s and ending his 11-year reign by becoming the new WBA, WBO and IBF world champion now has host of names ready to challenge him for his belts.

One of such is Anthony Joshua, 27, who boasts a record of (14-0-KO14) and is confident he’ll be propelled towards the front of the queue by the sheer weight of public opinion, which he credits for making December 12’s British title fight with Dillian Whyte.

The former 2012 Olympic gold medalist has been quoted as saying: “The thing with me and Fury, and it’s the same as me and the Dillian Whyte fight is, that people want to see us fight.

“Champion or no champion – they want to see us fight. That’s why it’ll be made. Even though I’m not at that level, I think it’ll be fast-tracked.

“I thought it’d be routine [for Klitschko]. One man has really changed the course of heavyweight boxing. You’ve got guys like me and Dillian, Kubrat Pulev, Jennings, Povetkin – we should be fighting for the champion there.

“[IBF mandatory challenger] Vyacheslav Glazkov is small. I saw him fight against Steve Cunningham. Dereck Chisora is probably looking now. The division has woken up and people will be saying he beat him and I beat him and they’ll all be stepping their game up. It’s interesting now.

“On December 12, people want to see us go to war but they’ll also be asking whether we are the guys to challenge. They’re looking a year from now at a our potential. Are we good enough to fight down the line? Can they see snippets of greatness?”

While Joshua remains confident that Whyte (16-0-KO13) will not be able to repeat his now-famous 2009 amateur victory, he was quick to admit that his domestic rival is good enough to secure a future at the top level.

“I think he’s a good prospect. I don’t think this fight will be the end of Dillian. Fury has really brought that attention to the division so with us prospects coming through, people are really looking at us now. I think he’ll be a world title challenger if he’s managed right but I don’t know if he’ll be a world champion.

“I don’t know if people see me as a good guy, they just want to see me beat up a few people. There are also people who want to see me get beaten up. That’s what comes with the pressure and the hype. I want people to watch what I’m working on and you’ve got to market yourself and let everyone know what you’re about.”

Joshua’s grudge fight with Whyte headlines a huge night of boxing, with Chris Eubank Jr facing Gary ‘Spike’ O’Sullivan and Kevin Mitchell, Tony Bellew, Luke Campbell and more in action in a bumper stacked bill from the 02 arena in London. The show will be shown live Sky Box Office.