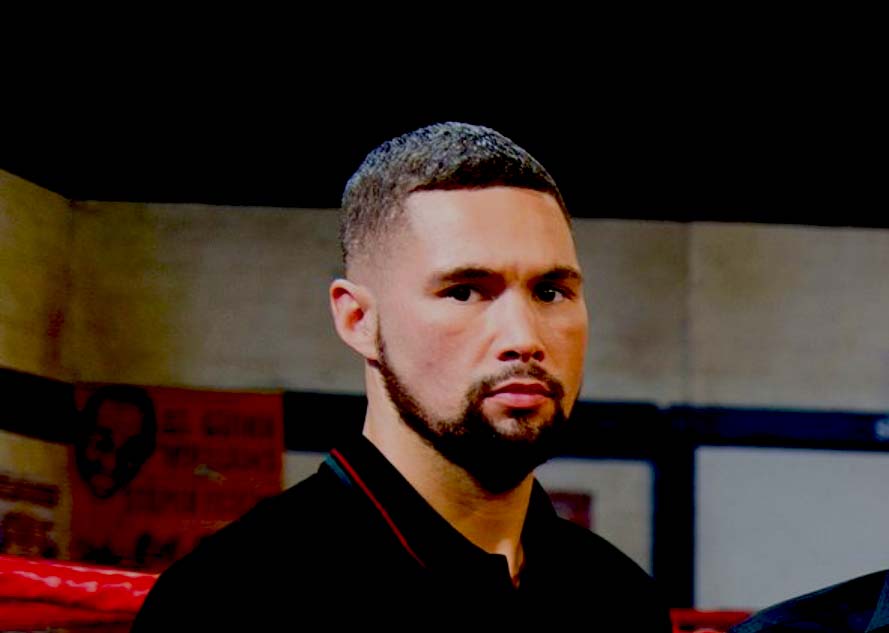 Bellew career on the line

“I am anticipating a war. And it is a real 50-50 fight. It is going to be tough but I am hoping to get to him in the middle to late rounds.” – Tony Bellew

The “Bomber” Tony Bellew admits his career is on the line when he takes on Mateusz Masternak this coming Saturday at the 02 Arena in London.

The Liverpool cruiserweight fights the experienced Pole with the vacant European title up for grabs and makes it clear it will not be an easy task.

Since Bellew’s victory over domestic rival Nathan Cleverly the merseysider has spent most of the year on the road out in America, acting on the new set of the Rocky film Creed which is out in cinema’s now Stateside.

Bellew just like Masternak who boasts a record of (36-3-KO23) wants to get himself back on the verge of another world title challenge which will have to be a career defining performance should he want to be successful.

While the Liverpudlian is glad to be back on a big night of boxing, he also knows a defeat will end his dream of becoming a world champion after the third attempt of trying.

Bellew has been quoted as saying “I think we are both fighting for our careers.”

“I am at a crossroads and we both need to know who’s got what it takes to get that world title shot. And of course, I believe that’s me.

“Mastanek has got a very similar record to me; he’s beaten anyone who is just below world-class level, he’s got an unjust loss on his record in South Africa, Johnny Muller, one genuine loss on there, like mine.

“But we are fighting on neutral territory down in London and it is a really good fight. I think it is going to be the fight of the night.”

“He’s been in with one of the better world champions, Grigory Drozd, and was beaten in the 11th and that was a genuine loss, like mine against Adonis Stephenson.”

Bellew has only boxed twice since gaining that revenge win over bitter rival Cleverly in his home city of Liverpool over a year ago, beating Arturs Kulikauskis and Ivica Bacurin along the way, while working on the set of Creed across the pond in the states.

The “Bomber” also has made claims that he wouldn’t have a problem facing returning former unified cruiserweight champion David Haye in a catchweight fight next year should he agree to come back down in weight to face him.

Bellew went onto say “I am not running from Masternak, he’s not going to run from me and I just envisage it being a really tough fight,”

“At some stage we are just going to stand there and trade – and as soon as we do that, you know it is going to be an exciting fight.

“I am anticipating a war. And it is a real 50-50 fight. It is going to be tough but I am hoping to get to him in the middle to late rounds.

“I haven’t really moved on from that big fight last year, that’s how it feels. But now I’ve got Masternak and if I win that, well everyone knows I can hype anything, so we will see what it brings.”