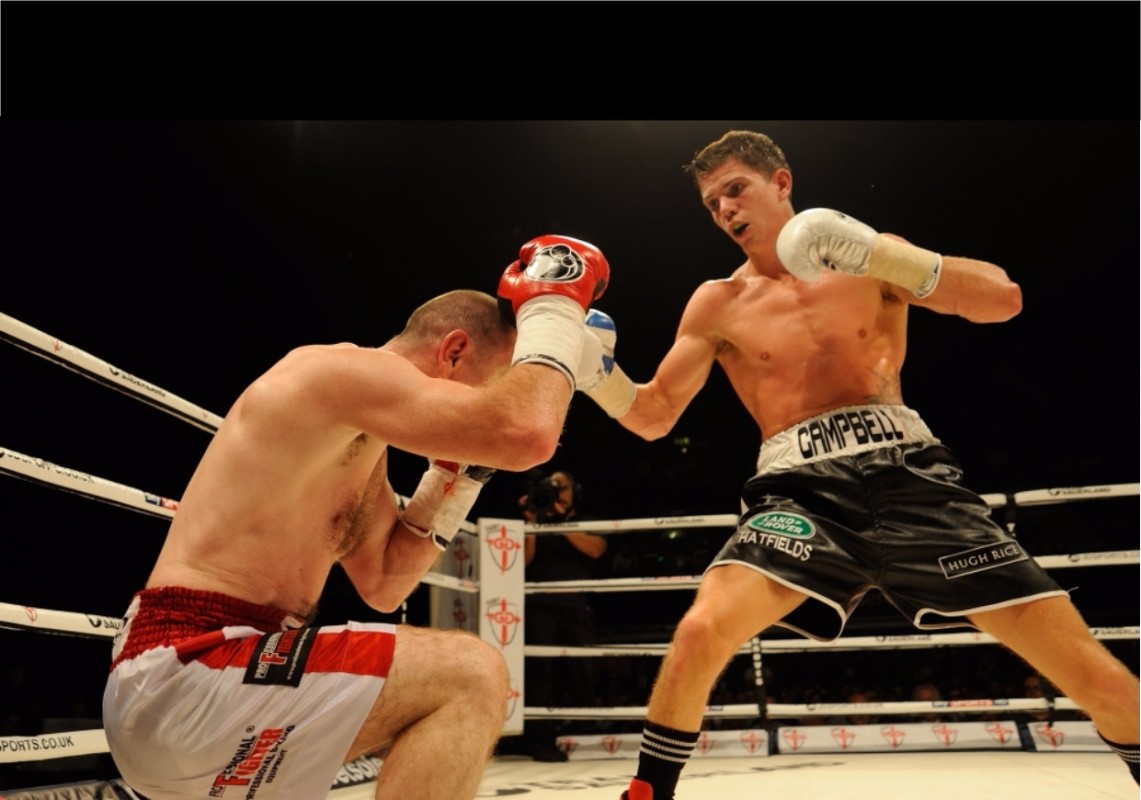 Luke Campbell to defend his title against French Champion

Campbell makes the first defence of the belt he landed in the all-Hull clash with Tommy Coyle at the KC Lightstream stadium in July, with the Olympic gold medal star making Coyle his tenth KO victim in his 12 wins as a pro.

The Hull favourite now looks to end a great year on a high against ‘Le Lion’, the 30 year old French title holder that has a wealth of experience behind him, with four successful defences of the national strap he won in June 2013 and going the distance with WBC Super-Lightweight champion Viktor Postol and taking Edis Tatli to a decision for the Finn’s European title.

“A big win at The O2 will be the perfect end to a great year for me,” said Campbell. “Beating Tommy in the huge show in Hull in the summer was great, but this fight with Mendy is massive for me before moving towards a World title fight in 2016. (Click the play button above to watch the full Campbell vs Coyle fight.)

“Yvan has bags of experience and has mixed at a high level and gave Postol and Tatli 12 hard rounds, so it’s going to be a real test for me and one that I need with an exciting year ahead of me in the brilliant Lightweight division.”

Campbell’s clash with Mendy is part of a huge night of action at The O2, topped by Campbell’s Olympic gold team mate Anthony Joshua MBE taking on bitter rival Dillian Whyte for the British and Commonwealth heavyweight titles.