David Haye announces his next fight 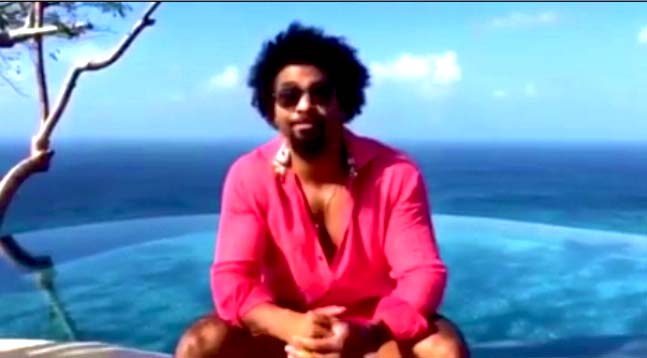 David Haye has announced that he will fight this spring at London’s O2 Arena again on Saturday May 21st. (opponent TBA)

Haye, unified the cruiserweight division before claiming the WBA heavyweight crown in 2008 and will be looking for another spectacular performance as he bids to set up a big money all British heavyweight clash with undefeated Olympic champion Anthony Joshua.

“I said I wouldn’t be leaving it too long before I got back in the ring again and I’m not. I’m back doing what I do best at the beautiful O2 Arena in London on May 21st.

“After being out of the ring for so long it was incredible to be fighting in a capacity crowd at The O2 arena in front of my loyal fans,’ said Haye of his first round blowout of De Mori.

I said I wouldn’t be leaving it too long before I got back in the ring again! Haye Daye, at The O2 Arena in London. Tickets available on pre-sale to O2 Priority customers at 9am on Wednesday 27 Jan. General sale from 9am Friday 29 Jan. www.axs.com #HayeDay