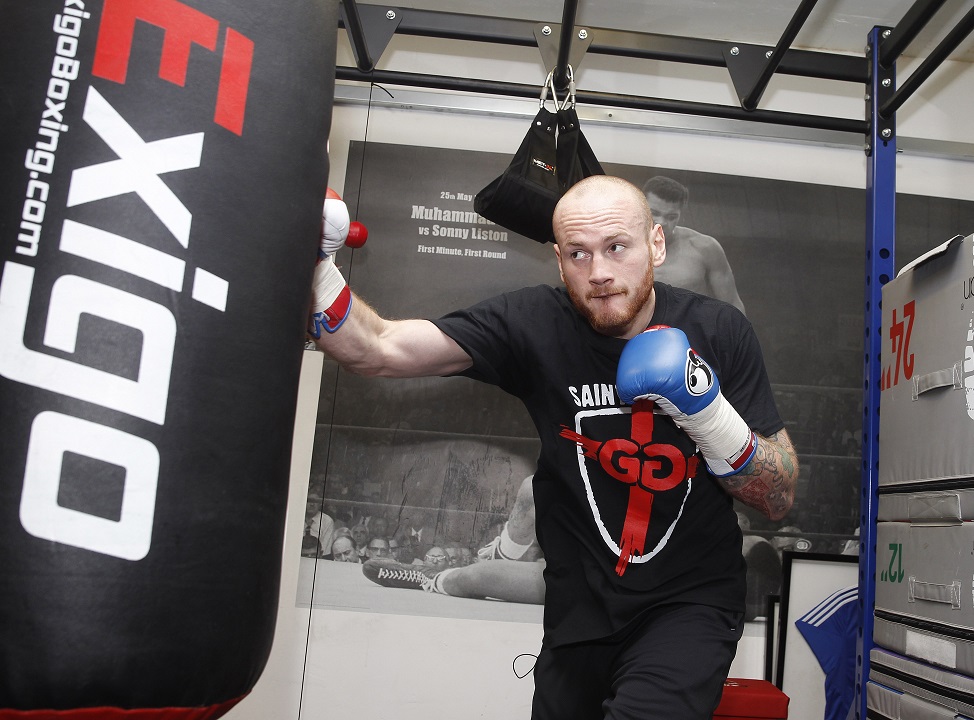 GROVES: MCGUIGAN CAN LEAD ME TO A WORLD TITLE

George Groves believes a change in trainer to Shane McGuigan can be the missing piece in his World title jigsaw as he returns to action against Andrea di Luisa on Saturday night at the Copper Box Arena in London’s Queen Elizabeth Olympic Park, live on Sky Sports.

Groves was edged out by Badou Jack in Las Vegas in September in their WBC Super-Middleweight clash, climbing off the canvas in the opening round to push the Swedish-American the distance. One judge gave the decision to Groves, but Jack held onto the title he took from Anthony Dirrell in April thanks to the other two cards.

That was Groves’ third World title fight after his unforgettable battles with Carl Froch MBE in Manchester and London, and the Londoner had Paddy Fitzpatrick in his corner for them all. Following the loss in Las Vegas, Groves has turned to McGuigan to guide his latest charge to a World title, and Groves says life with the trainer of Carl Frampton and old Adam Booth gym-mate David Haye has started well.

“A few things weren’t quite right in Las Vegas so I decided to part-company with Paddy and now I am with Shane,” said Groves. “We’d been working together for a few weeks behind closed doors before we made the announcement before Christmas and we clicked and gelled straight away. We’re on the same wavelength and I feel that with him I am producing great work in the gym, and now I am just looking forward to getting out there and showing the improvements and getting back to winning ways.

“I was talking to my promoter Nisse Sauerland en route to meeting Shane about my style of fighting and what went wrong in the last fight, how I could have improved. Before I could say those things, Shane said them to us, so I had the inkling straight away that we’re on the same page.

“I’m back punching hard which I am enjoying, although my knuckles aren’t. Everything else feels great though. He’s got a cracking stable of fighters with Carl Frampton in the gym preparing for his fight in Manchester with Scott Quigg in February. Barry McGuigan is in the gym all the time passing on his first-hand experience from his own involvement in massive World title fights, but Shane has his own presence and authority that I enjoy. He’s very knowledgeable for someone that’s my age, but he is also learning every day and I am enjoying every moment with him.”

Groves clash with Di Luisa is part of a huge night of action in east London as John Wayne Hibbert defends his Commonwealth and WBC International Super Lightweight titles against Tommy Martin.

Tickets for January 30 are also available from www.stubhub.co.uk/matchroom-boxing-tickets/ – StubHub is the official ticket partner and marketplace of Matchroom Boxing and Anthony Joshua MBE.