Kevin Mitchell to challenge for European title in Finland 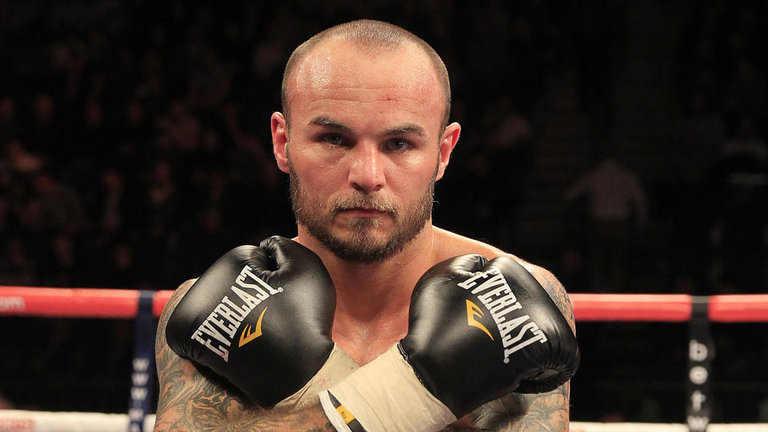 Kevin Mitchell (39-4, 29KOs) will challenge Finland’s Edis Tatli (26-1, 9KOs) for his EBU European lightweight title on March 19th in Helsinki (venue TBC) in a fight that could be make or break for him, after admitting he considered retiring after his last defeat.

Mitchell, 31, has lost his last two fights, one for the WBC world title against Jorge Linares in May via 10th round stoppage and last time out in December he was halted in the 5th for the interim WBA world title by holder Ismael Barroso, both gruelling contests and many thought we may have seen the last of him.

But after deciding to continue his career, this is a great chance for him to get back in title action and prove he can still be a force to be reckoned with on the world scene.

The European title has eluded Mitchell during his pro career, although he has held British and Commonwealth titles. He will hope a win can make up the domestic set before chasing another world title shot. So far Mitchell has challenged twice for a world title belt; plus two Interim shots, (champion in waiting)

Mitchell put weight issues down to his last defeat against Barroso and admits to under estimating  the Venezuelan. He knows he cant afford anymore slip ups, if he is to ever realise his world title dream.

This will be Tatlis’ first defence of the belt against Mitchell and in front of his home fans, this will be a tough ask for the Londoner, but one he should be able to win, if he can roll back the years and the last two fights haven’t taken as much out of him.

On paper this looks like it will be a very good match-up, lets hope Mitchell can re-discover the form that made him one of the most entertaining British boxers since he turned professional nearly 13 years-ago, (July 2003)

Mitchell said that after defeat to Barroso he seriously considered retiring, watch this interview with iFLTV