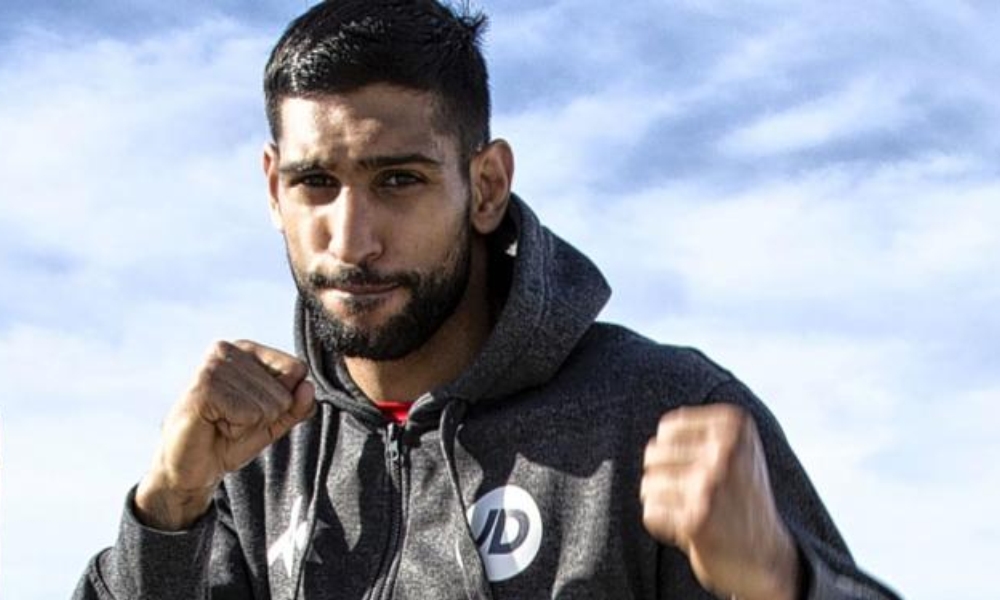 The Canelo job is a win win situation for Khan

This is one fight that has not only taken the boxing world by surprise, but has also got the general public talking about this intriguing contest with the potential of a massive upset.

Khan has been stagnating for the last year since his win over Chris Algieri. He has constantly been calling out Floyd Mayweather and Manny Pacquiao but to no avail. The career-defining fight has remained an elusive carrot.

There have been many calls on both sides of the Atlantic to fight Kell Brook with Khan being offered a reported £10 million to take on the Sheffield fighter at Wembley Stadium on June 4th. Frustratingly Brook and Eddie Hearn were turned down on numerous occasions, giving fans the impression that Khan didn’t fancy his chances against the IBF title holder.

But then, Out of the blue last week, there was a monumental announcement by Khan, that on May 7th, he would be challenging one of the best fighters in the world, Mexican, Canelo Alvarez in Las Vegas.

All of the talk about Khan not having the guts to fight Brook went out of the window, suddenly he has gained massive respect for moving to a WBC sanctioned catch-weight of 155lbs, to compete against Alvarez.

Alvarez is a fighter who is feared at Middleweight, let alone for a light-hitting lightweight who has tasted the canvas on a few occasions. Respect restored for Khan for taking the fight.

Khan is expected to lose albeit with a career-best purse and dignity intact. However as the hype bandwagon gains pace, more and more people will give Khan a chance of beating Alvarez, providing he uses his main assets, speed and sleight of foot.

The Bolton boxer will have to ensure that he does not get caught up in a close quarter battle where Alvarez possesses too many advantages, with the ropes being particularly dangerous where the Mexican will look to unload his power shots.

Khan will have to be the fittest he has ever been because he is going to have to be on the offensive and slip and move to rack up the points but if the bookies are right and Khan gets knocked out, he will be a very rich man and will gain plaudits, even from the haters.

Whatever the outcome, Khan is onto a win-win situation with potential money-spinning bouts that could follow.

Here are some of prospective matchups awaiting King Khan:

Khan v Kell Brook ​(If he loses to Alvarez)

If Khan loses, many would expect him to drop down to his natural weight to fight his fellow compatriot. This time commanding a bigger purse than the £10 million already offered.

It is still unknown if a rematch clause has been tagged to the bout but I would expect their first encounter to be exciting. Don’t be too surprised if a rematch is already on the cards.

The powerful Golovkin is a small middleweight by nature and could easily make the catch weight if this fight were to happen. Khan would see this as a natural step, to fight arguably the best P4P fighter on the planet and would again be a licence to print money.

Both fighters have represented Great Britain at the Olympics and this would technically be a very good matchup. Saunders, like Khan believes money talks and this would be a stadium fight in the UK.

Looking back on the events of the last week surrounding Khan, it’s easy to see that there has been method in his madness. Patience has been a virtue for him and he is about to reap the benefits.

Khan for all his bravado, has finally got a game plan that will not only boost his profile but will enable him to fulfil his dream, of once again becoming world champion.