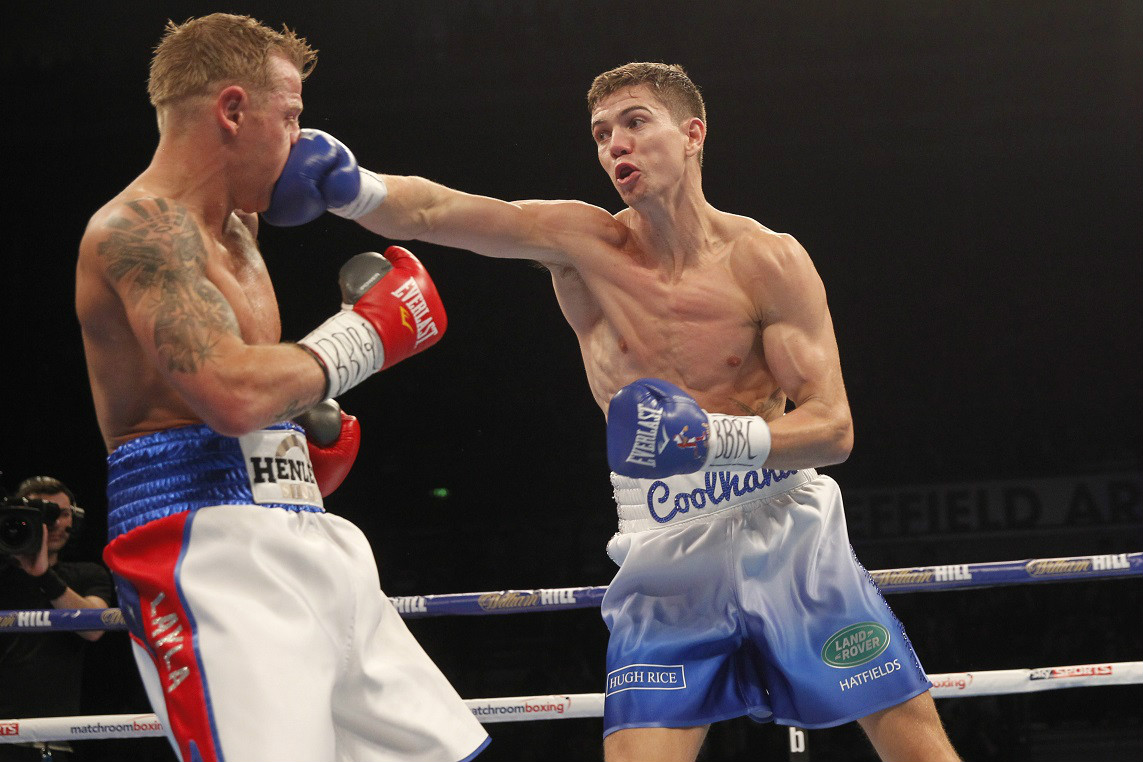 Luke Campbell MBE landed the vacant Commonwealth Lightweight title with a brutal second round stoppage win over Gary Sykes at the Sheffield Arena on Saturday night.

Campbell floored Sykes after stunning him with a left hook to the temple and although Sykes made the count, Campbell leapt on the Dewsbury man and backed him into the ropes and peppered Sykes with his trademark fast hands forcing the referee to step in and the corner to throw the towel in simultaneously with two seconds left in the round.

The Olympic gold medal hero became the first fighter from Hull to land the Commonwealth title in his first fight with new trainer Jorge Rubio, and says that along with a rematch with Yvan Mendy, he’d like to add the British belt too, with Scotty Cardle defending it next weekend in a rematch with Sean Dodd in Liverpool. 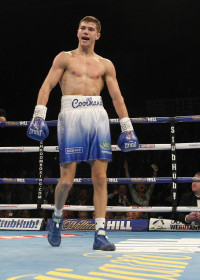 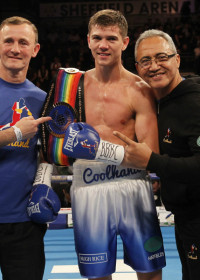 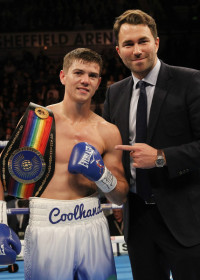 “I put 100 per cent into the camp,” said Campbell. “I left my family to go to Miami because Gary is a warrior and gives value for money, I had to stop him before he got going as he’s a tough fighter with bags of ability.

“The loss against Yvan was my fault but I’ve dealt with the consequences and it’s onwards and upwards from here now. It’s a major sacrifice going to Miami for long training camps but this is not a game; you can get hurt in boxing if you don’t pay full attention to your task.

“Mendy is on my list to get revenge for the loss and now I’ve got the Commonwealth belt maybe I can get the British too. Scotty is a great guy but he’s got something I want and that’s what we’re in the game for.”

Promoter Eddie Hearn added: “It was must win for him and I am delighted for Luke. The Mendy fight is one I’d like to make and so is Cardle, who has a tough fight next week. I believe Luke is one of the top Lightweights in the world and we want to land the fights that will let him prove it.”