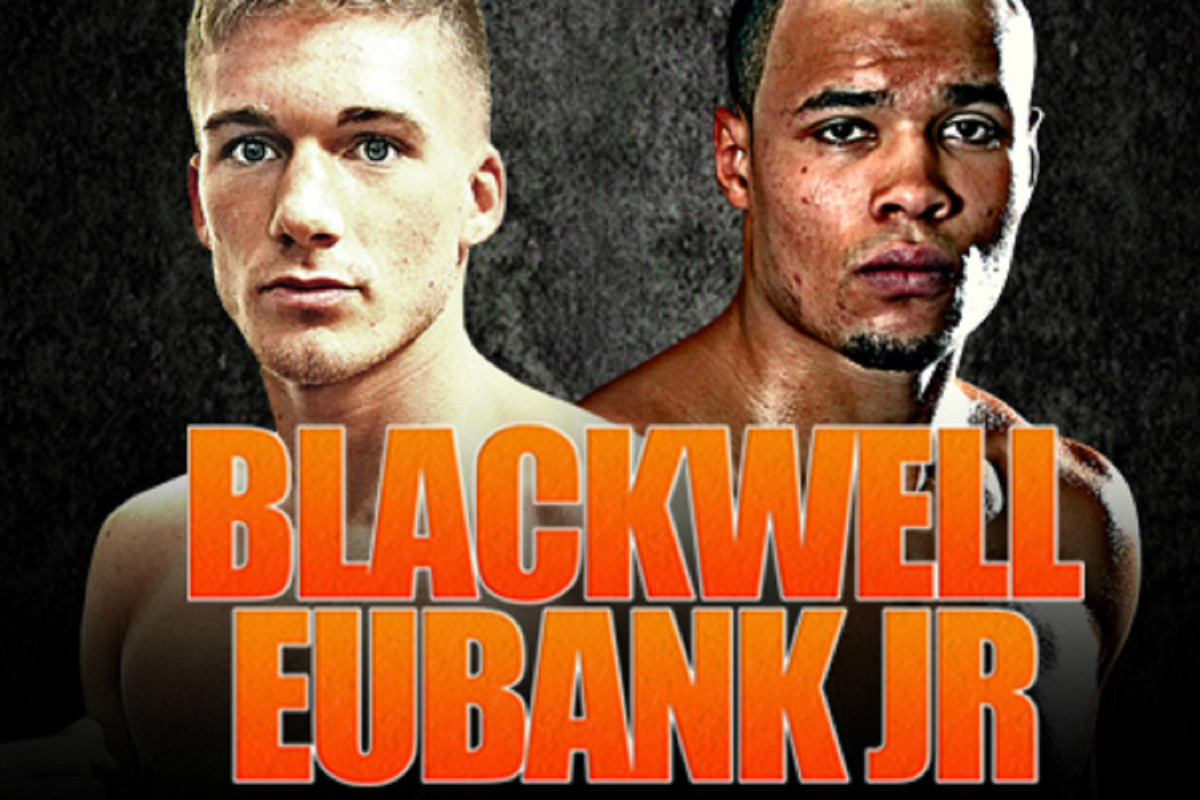 Firstly we would like to wish warrior Nick Blackwell, his family and close ones our best wishes and pray he makes a full recovery from his injuries.

Blackwell injury overshadowed what was a fantastic advertisement for British boxing

A superb British title clash between Nick Blackwell and Chris Eubank Jr was marred by a serious injury to Blackwell after his loss to Eubank Jr by 10th round stoppage in their British Middleweight title fight at the SSE Wembley Arena on Saturday.

The news as it stands reports that Blackwell has bleeding on his skull and has been put into an induced coma. The positive from a terrible outcome is that surgery will not be needed to be performed on Nick.

The fight itself was a fantastic, all-action contest between two warriors that stood and traded punches in an exciting encounter. Blackwell had the better of success in the first two stanza’s by starting the fight quick and keeping close to Eubank Jr and finding success with his jab.

But it was Eubank Jr that stepped it up a gear and started to throw and find success with some punishing combinations. The key punch for the challenger was his uppercut which found the target on several occasions through-out the fight.

Despite taking a lot of punishment, it never unsettled Blackwell through-out the fight as he continued to trek forward like the warrior he is. Whatever Eubank Jr landed on Blackwell, the champion just smiled back at him and spurred him on to do better. Round 5 saw Blackwell punish Eubank Jr for his complacency and over-confidence he tends to show in his fights, by landing a big right hand on the Brighton man, big enough to nearly knock Eubank Jr’s gum shield out of his mouth.

But the Chris Eubank Jr uppercut, along with his ruthless style and big engine was eventually too much for Blackwell to handle. Blackwell took a lot of punishment in the middle rounds of the fight and his face was evident of that. The nose went first as blood smeared around his face and then a nearly swollen-shut left eye half way through the 10th round needed examining by the doctor.

The doctor deemed the swelling too dangerous for Blackwell to continue and gave referee Victor Loughlin no choice but to wave the fight off, making Chris Eubank Jr the deserved victor and the new owner of the British Middleweight Lonsdale belt.

There was argument that the fight should of been stopped earlier, but the unwillingness of Blackwell to not be defeated made the referee’s job extremely difficult as Blackwell always had something in return and remained competitive.

Young Heavyweight prospect Hughie Fury (19-0 10KO) made it 19 wins from 19 contests when he comfortably beat 40-year-old American Dominick Guinn with a 100-90 points shut-out victory in their 10 round fight. Fury is scheduled to fight again on April 30th on a the undercard of Billy Joe Saunders first title defence, promoted by Hughie Fury’s new promotor, Frank Warren.

Nick Webb (5-0 5KO) continued on his pathway to be amongst the British Heavyweight pack by taking out Zoltan Csala with one punch 1:19 into the 1st round. Webb spent the short fight looking for the right uppercut and as soon as he found it, it was game over.

Frank Buglioni (17-2-1 14KO) got his Latvian opponent Olegs Fedetovs out of their fight in less than 3 minutes in the new chapter of his career up at Light Heavyweight. Buglioni’s punch power and aggression was far too much for Fedetovs as referee Terry O Connor was quick to halt proceedings in the first round, saving Fedetovs from taking more punishment.

Ricky Boylan (14-3 4KO) got his career back on track with a good, professional performance and a 60-55 points victory against Lekasz Janik in their six round, welterweight contest. Boylan worked well behind a solid double jab and managed to create a gap between him and his opponent, wide enough to throw some nice combinations and not take any punches in return.

Lightweight Yousef Safa (6-0 4KO) stopped Teodor Stefanov 2:31 into the 3rd round of their fight scheduled for 6 rounds. Safa got his opponent on the canvas early on in the 3rd round, then a big right hand by Safa floors Stefanov, giving referee Terry O Connor no choice but to stop the fight.

Super welterweight Peter Mcdonagh (26-28-1) made it 7 consecutive victories when he defeated Arvydas Trizno in an entertaining 6 rounder, recording a 60-55 points victory.