Limond vs Burns would be a hugh fight for Scottish boxing 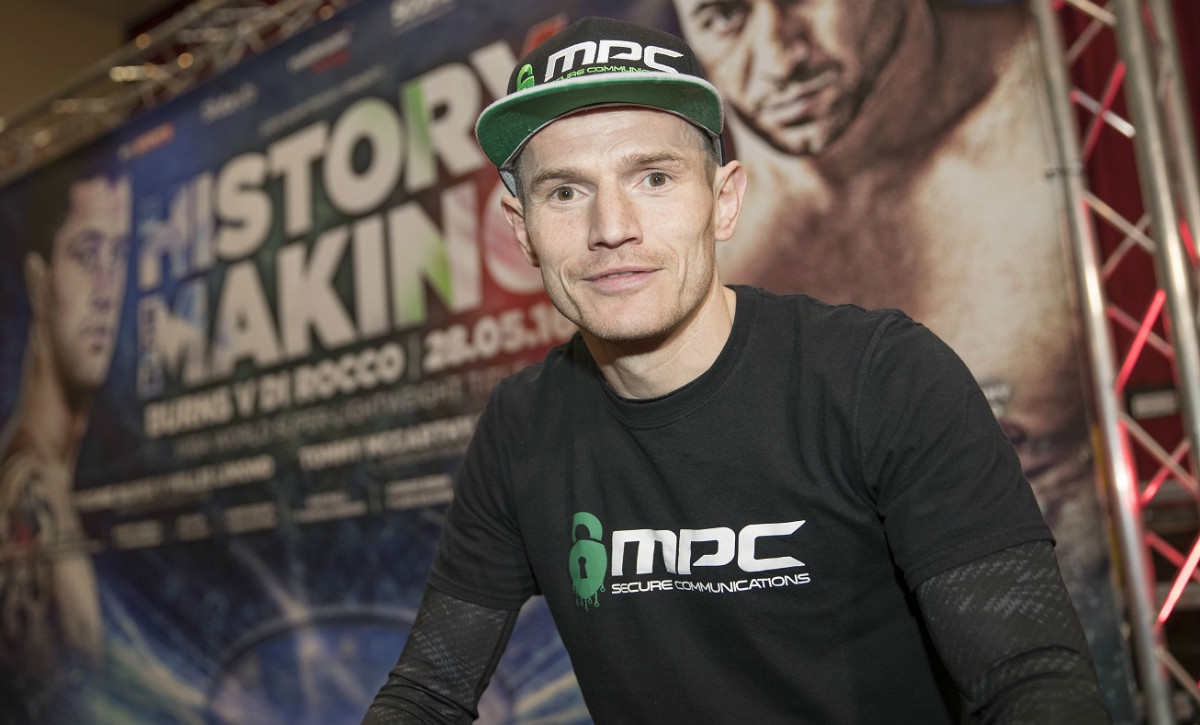 Willie Limond is hoping for double-delight on Saturday night at the SSE Hydro in Glasgow live on Sky Sports – claiming his British Super-Lightweight title back from Tyrone Nurse and then watching Ricky Burns become a three-weight World champion, so they can clash in an all-Scotland World title blockbuster.

Limond vacated the title that he won against Curtis Woodhouse in June 2014 after a shoulder injury ruled him out of a clash with Chris Jenkins.

Limond was told that he would get a shot at the winner as Jenkins and Nurse met for the belt, but with their first meeting in July ending in a draw, they boxed for the title once more in November, with Nurse prevailing on points.

Nurse won the title by a handy distance despite hitting the deck hard in the fifth round, and Limond knows he’s up against a real talent in the Huddersfield man this weekend. 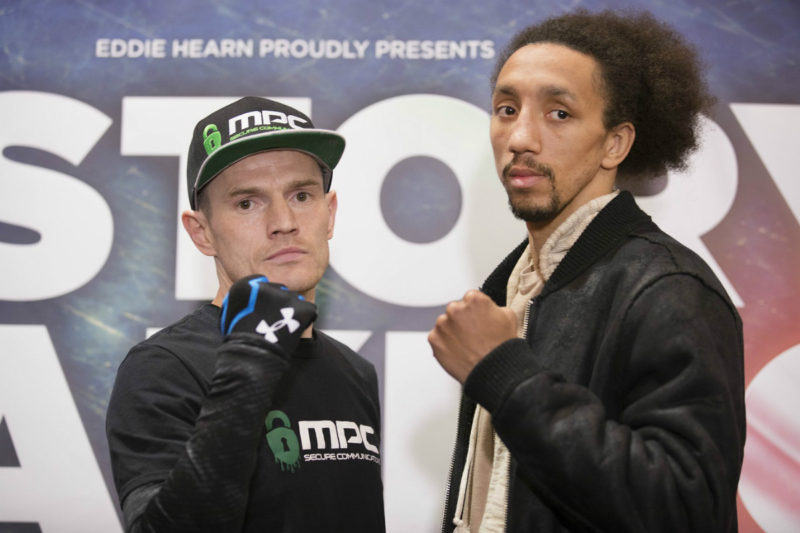 “I rate Tyrone highly,” said Limond. “He’s a big boy at the weight and he’s very skilful, but I am very good at adapting to different styles. Tyrone (pic above right)  is the champion so I have to fight him to get the title back, it’s pretty simple.

“I’ve watched a few of his fights and on some of them I wasn’t that impressed with him to be honest, but in some fights when he puts it all together he’s a very good fighter. Is he in the class of the guys that have beaten me? I don’t think so. It should be a good fight though and one way or the other, I don’t think that it’s going to go the distance.”

Burns takes on Michele Di Rocco for the vacant WBA World Super-Lightweight title on the top of the bill, and Limond believes that Burns will make history and then they can make a huge domestic World title fight down the line. 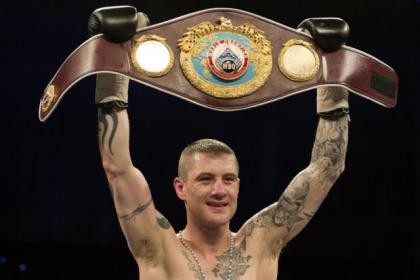 Limond’s clash with Nurse and Burns’ shot at three-weight World title glory is part of a huge night of action in Glasgow as Newcastle’s Jon Lewis Dickinson meets Belfast’s Tommy McCarthy in an eliminator for the British Cruiserweight Title.