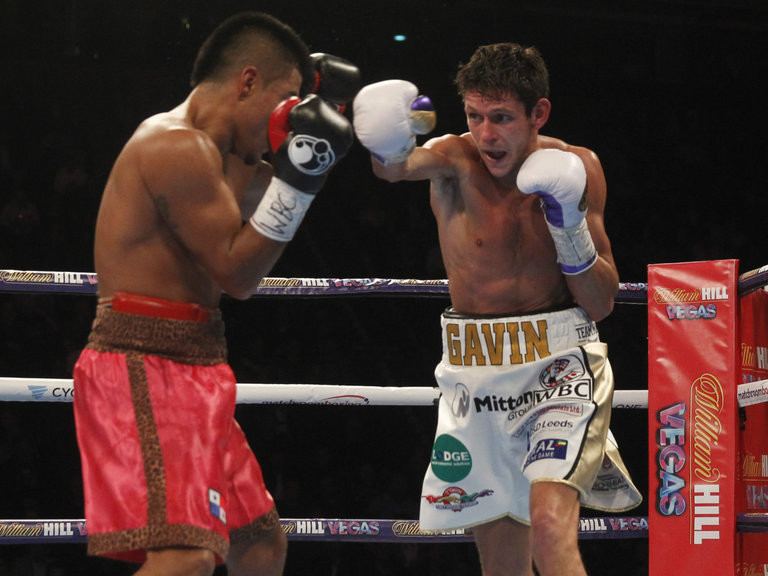 Gavin McDonnell warms up this weekend on the undercard of the highly anticipated Gennady Golovkin/Kell Brook event at the 02 Arena in London in what his trainer hopes is his last fight before nailing a meaningful high end battle. McDonnell participates in a eight round contest and with a secure ranking with the WBC, Dave Coldwell is hopeful that the Doncaster man can test himself at the ultimate level sooner rather than later.

“Gavin is someone who’s desperate to see how good he can be and to do that he needs to be facing top opposition. He’s adapted really well since joining me about 18 months ago and everything I’ve asked of him so far he’s listened and gone out and performed the way I’ve expected him to perform.

“We’ve had some good wins together and those victories have brought some honours but they’ve also helped him climb the ladder in the rankings and he sits in a good position at the moment and we want to build on that.”

Coldwell went on, “You look at the ratings at super-bantamweight and there’s some really good names in there but that doesn’t mean that Gavin should have anything to fear. He’s learning every single day in my gym and the bonus of having other world class fighters in there is pushing him on and has him aiming high. Since coming to me he’s watched his brother, Jamie, confirm himself as one of the best bantamweights in the world and he was there when Tony Bellew won the world title at Goodison Park back in May and he wants to feel what that is like. We’ll get Saturday out the way then see about keeping Gavin busy before getting big one next year that gets everybody talking.”