Ryan Rhodes: “It will be weird going up against Hatton.” 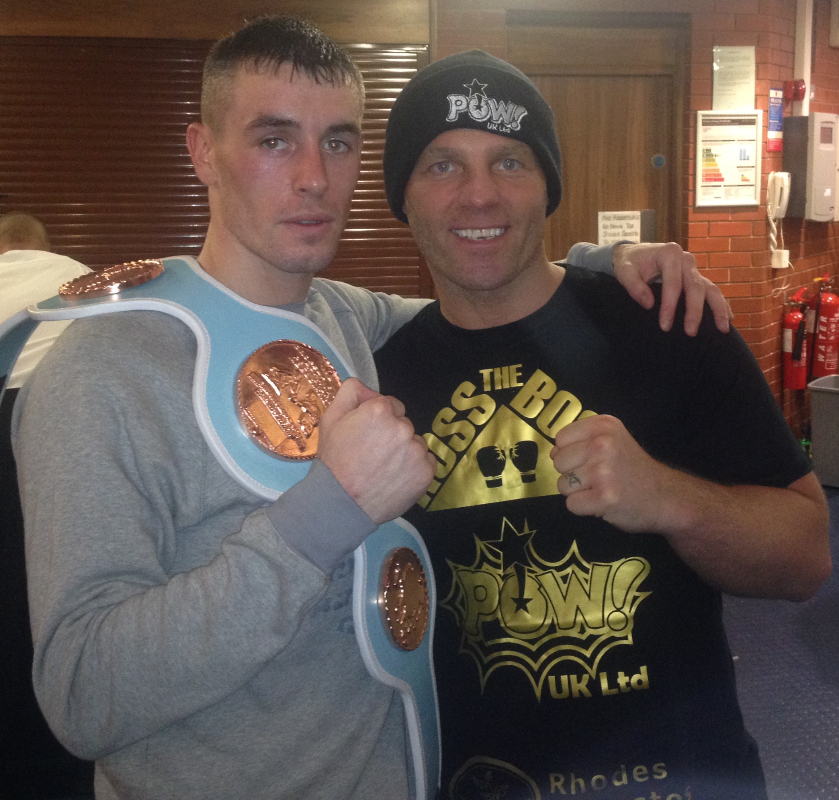 Ryan Rhodes admits it will be somewhat surreal to see his former promoter in the corner opposite him this Saturday night (October 1).

It’s an odd scenario for the Sheffield man as Hatton guided the last two years of his career, a period that included two European title fights and a shot at then-WBC super-welterweight kingpin Saul “Canelo” Alvarez.

“It might be a little bit weird seeing Ricky in the other corner,” Rhodes said. “He promoted me and got some really good fights so going against him does feel a bit strange.

“It’s not the first time we’ve come up against each other, though. He was in Sergey Rabchenko’s corner when I fought him. It wasn’t my night then, but hopefully things will go my way this time.

“Whatever the result, we’ll still be pals. This fight is purely business and we’ve both got a job to do. Afterwards we’ll shake hands.”

Rhodes has been training Howe for the past three months and believes he has seen enough from the Steel City giant to suggest he can pull off an upset.

“I’m looking forward to working with Dave for the first time because he has everything you need as a heavyweight. He’s six foot eight, 18st and he can punch.

“He’s looking good, he’s very fit and the guys he’s been sparring with have been really pushing him. He’s as ready as ever.”

Rhodes added: “Nathan Gorman is a good fighter. I had Kash Ali sparring him a few months ago so I’ve seen him up close and he’s a fighter I rate. However, Dave Howe is Nathan’s best opponent so it’ll be a good fight and hopefully we’ve got the method and the technique to beat him.”