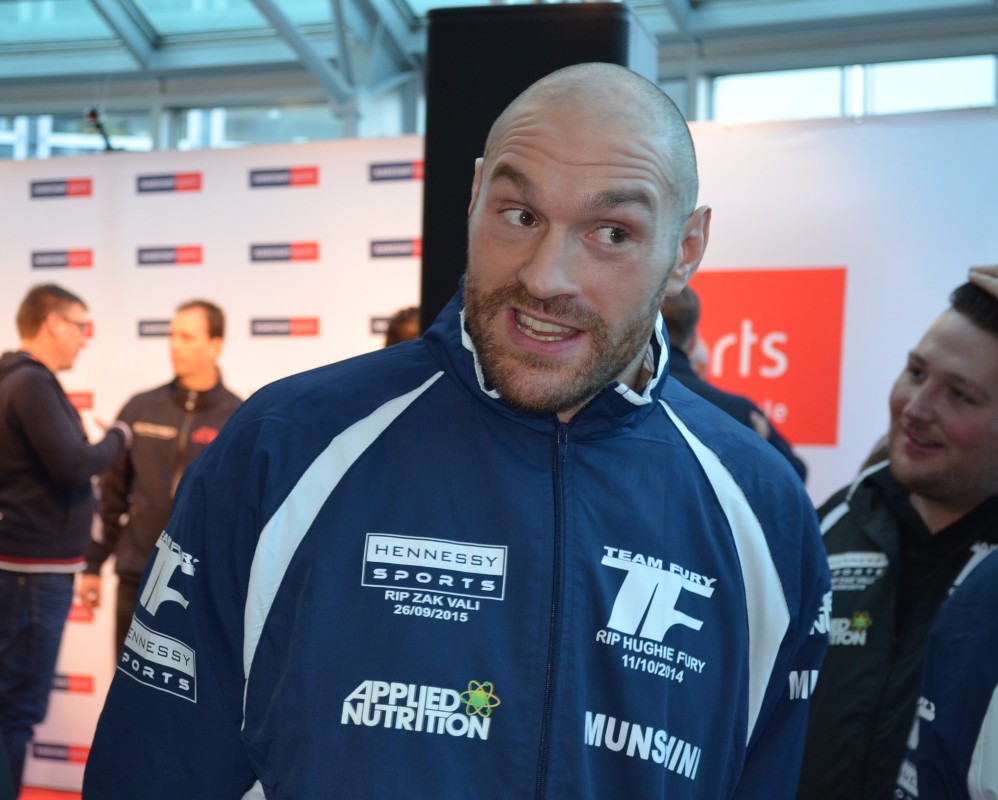 It is with the deepest regret that we have to announce that the World Heavyweight Championship rematch between Tyson Fury and Wladimir Klitschko, scheduled to take place on the 29th October 2016 at the Manchester Arena, will not be going ahead.

Tyson has, this week, been declared medically unfit to fight. Medical specialists have advised that the condition is too severe to allow him to participate in the rematch and that he will require treatment before going back into the ring. Tyson will now immediately undergo the treatment he needs to make a full recovery.

We and Tyson wish to express our sincerest apologies to all those concerned with the event and all the boxing fans who had been looking forward to the rematch. Tyson is understandably devastated by the development.

We will be making a further statement in due course. Until then, we ask that Tyson and his family be given the privacy and the space he needs to recover during this difficult time.