A look ahead to the weekend’s action 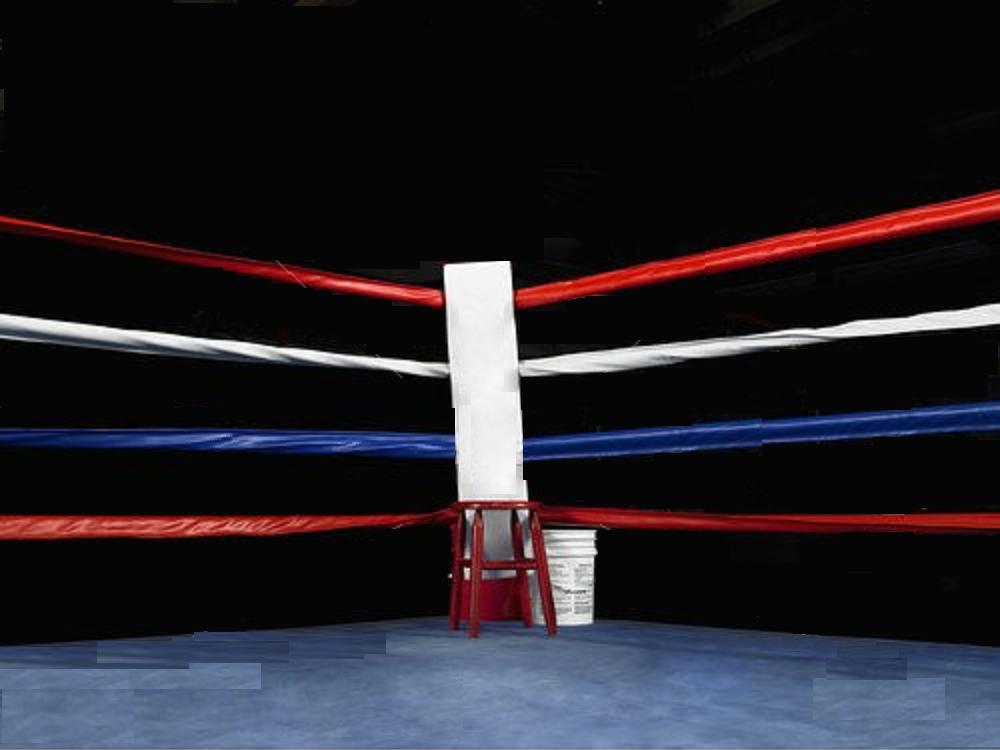 This weekend has suffered somewhat from cancellations and postponements. Frank Warren has delayed his “A Little Less Conversation” event by a month, while a number of other fights have had to be moved or cancelled altogether thanks to various circumstances. That hasn’t dampened the forthcoming action, however, with several cards up, down and across the Isles offering some potentially excellent fights. I go through the most important below.

Barclaycard Arena, Birmingham—The headliner is a fascinating clash between Sam Eggington and Frankie Gavin, who contest the WBC International welterweight title over 12 rounds. Both have enjoyed comeback victories since losing to high-profile opposition (Eggington was unanimously outclassed by Bradley Skeete in March, while Gavin was knocked out by Kell Brook in 6 rounds last year). While not exactly a ‘make or break’ fight, the winner will likely be back in the domestic limelight, while the loser will have an awfully long way to go to work his way back into contention. Both are tough and talented, so expect this to go the distance after a thrilling scrap.

On the undercard, the injured Gamal Yafai withdrew from his Commonwealth super-bantamweight match against Sean Davis, who will now face Paul Economides for the WBC International title instead. Although Economides has operated at a higher level before, he has lost each time he has been there, so will look to break the cycle against unbeaten Davis, who would impress with a win.

Anthony Ogogo’s comeback continues against Oldbury’s Craig Cunningham in a WBC International middleweight 12 rounder. Thanks to injury, Ogogo’s career has been somewhat eclipsed by those of his Olympic peers, but after winning all three of his fights since returning he faces a sturdy test in Cunningham, who achieved good wins in defending his BBBofC Midlands title. An excellent match.

Bolton Whites Hotel, Bolton—A stacked card sees some familiar names feature in tune up fights while waiting to face better quality opposition. Matty Askin was preparing to do just that, meeting Tommy McCarthy in a cruiserweight 12 rounder with the winner earning the right to fight for the British title early next year. Once again, injury scuppered the bout, forcing a delay until the 19th of November. Undeterred, Askin will still appear on the event, though we are awaiting news of his opponent.

Former IBF bantamweight champ Paul Butler has only had 1 fight in 2016 (a TKO 9 victory over Sebastian Sanchez in March), but he looks to stay busy towards the year’s end with his first of two remaining fights, this one against a to-be-named foe.

Luke Blackledge, Commonwealth Super middleweight champion and someone who deserves a little more attention, is facing an opponent yet to be named. However, the big news (if recent reports are to be believed) is that a meeting with Callum Smith is all but official, set for November 26th.

Smith, undefeated and one of Britain’s biggest talents, is a fearsome puncher who is set to debut at world level in the near future. Blackledge could scupper those plans and take them for himself should he upset the odds against the Liverpudlian, and a big win at the weekend will provide a good platform for such a difficult task.

Fellow super-middleweight Jamie Cox will contest the WBO Inter-Continental belt against Martin Fidel Rios over 12 rounds. Rios, who has shared the ring with a number of contenders on the fringes of world title shots, is arguably Cox’s toughest test so far, having won several regional titles in the USA and South America. Should Cox fend him off, big things could await him in the near future. A good showing is therefore very much in his interest.

There are a host of other supporting matches, the most notable of which feature Zelfa Barrett, RP Davies, Leon Woodstock and Qasim Niaz, all of whom are promising.