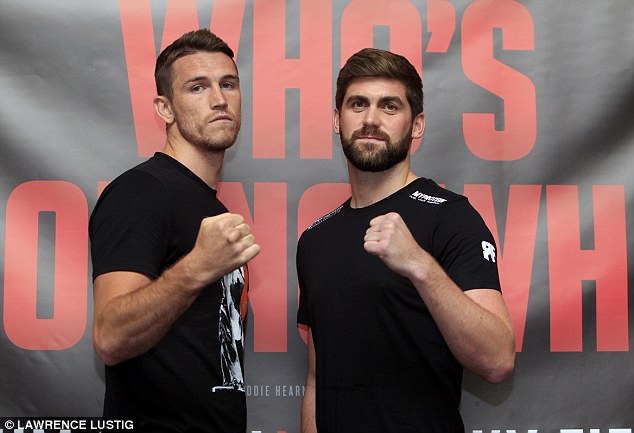 CROLLA: SMITH IS A LEVEL ABOVE FIELDING

Anthony Crolla has backed gym-mate Callum Smith to stop Rocky Fielding late when the pair clash for the vacant British Super Middleweight title at the Echo Arena in Liverpool on Saturday night, live on Sky Sports.

Crolla has been side-by-side with Smith through the Liverpool man’s camp as he prepares for his rematch with WBA World Lightweight champion Darleys Perez in Manchester on November 21, and ‘Million Dollar’ says while Fielding has improved, Smith is a World champion in the making.

“I believe it comes down to Callum being a level above him,” said Crolla. “That is what I feel. Some people might disagree with that but I feel that come Saturday that is what will show. I believe that Callum is destined to be a World champion, I really do. I have seen in the gym and I look at him and I tell young amateur kids if there is one person to watch it is Callum Smith because of how technically correct he is. 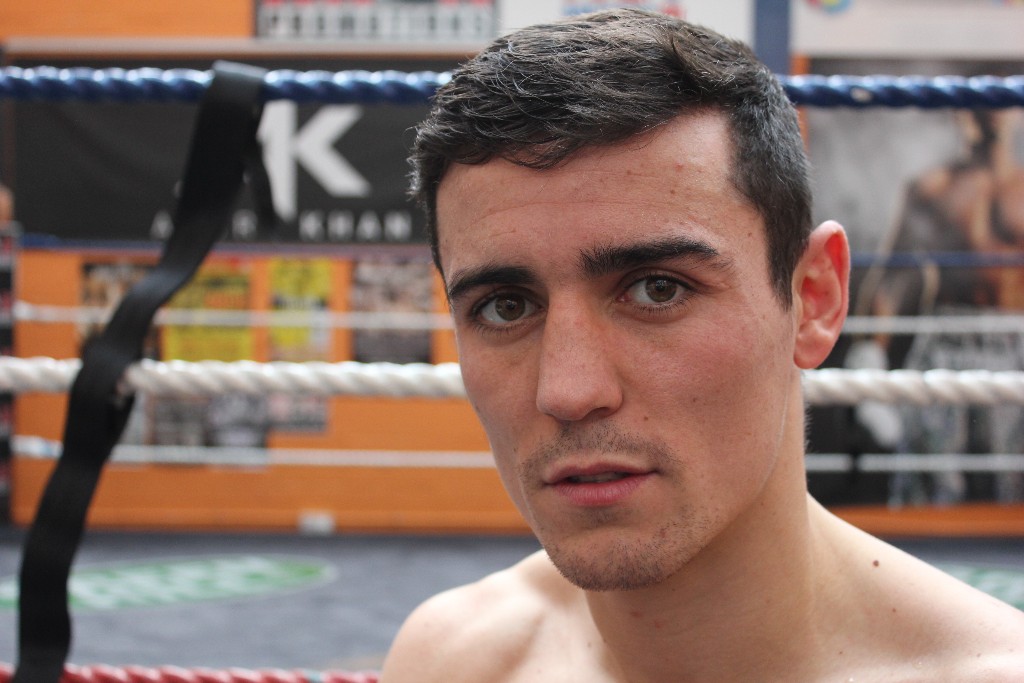 “I think Rocky has gone under the radar a little bit and he has learned his trade well. There is no doubting, and no denying, that he has improved fight-by-fight. I think Rocky is a very good fighter but I believe, and no disrespect to Rocky in any way.

“I think there are a few major factors in how the fight will go. One is who establishes the jab better and first; that will play a huge part in it. Another factor will be who does the 12-round distance better. That is another thing I feel that Callum has in his favour because he has done it against better opponents. I know they will both be in the best shape of their career but I do believe that little bit of experience for Callum, having been in with the better lads, will also come into play.

“Is very tricky to call if the fight will go to distance. A lot of that will depend on how Rocky approaches the fight. If Rocky starts exchanging then probably not but if it becomes a bit of a chess match then I think Callum will either get him late or on points.”