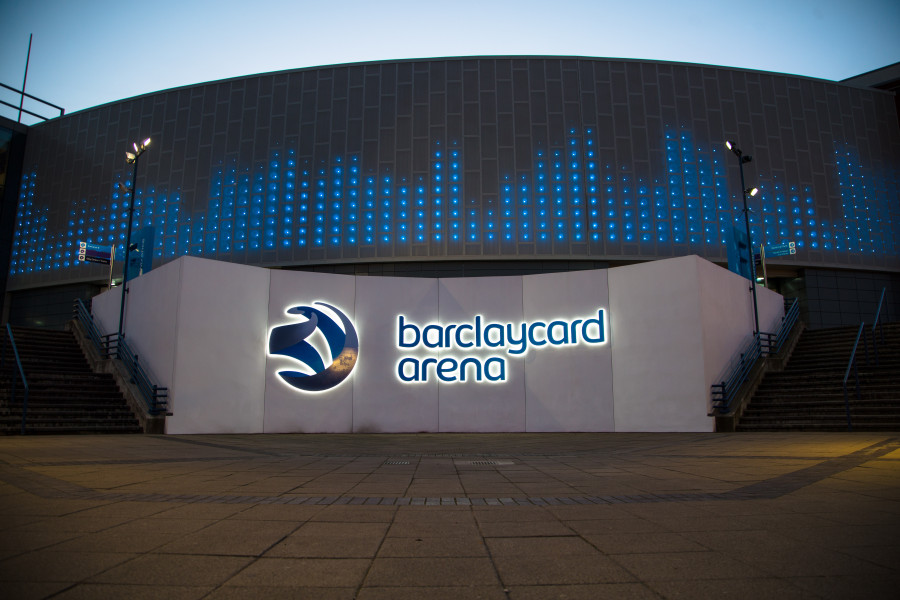 The former Olympian went to his corner late in round eight to have some tape applied to his glove. His right eye had been damaged early in the fight; trainer Tony Sims saw that something wasn’t right and pulled his man out at 1:27 of the round. Sky Sports later confirmed that he was suffering from blurred vision.

“It is an unbelievable feeling, here in front of my fans,” said Cunningham when speaking to Sky about the win.

“I love being the underdog, nothing fazes me—I just want to get in there and fight. From the first round, I had to check how quick he actually was. He’s fought journeymen, who just stand there, and I don’t just stand there. I know my knockout record isn’t great, but if I catch someone they go—I am buzzing, man.”

“You can’t teach heart, can you,” he said when asked why Ogogo’s corner had pulled him out. “I’ll fight anyone. It’s not a joke, I will fight anyone.”

p>Ogogo will have to rebuild, Cunningham’s win was watched by fellow contender Spike O’Sullivan, who has been chasing Ogogo down in recent times. The Irishman might turn his attention to Cunningham, but he may decide to hand Ogogo another shot, unless of course Ogogo’s eye injury forces him to the sidelines once again.