Jamie Cox – Can Do Better, Must Do Better 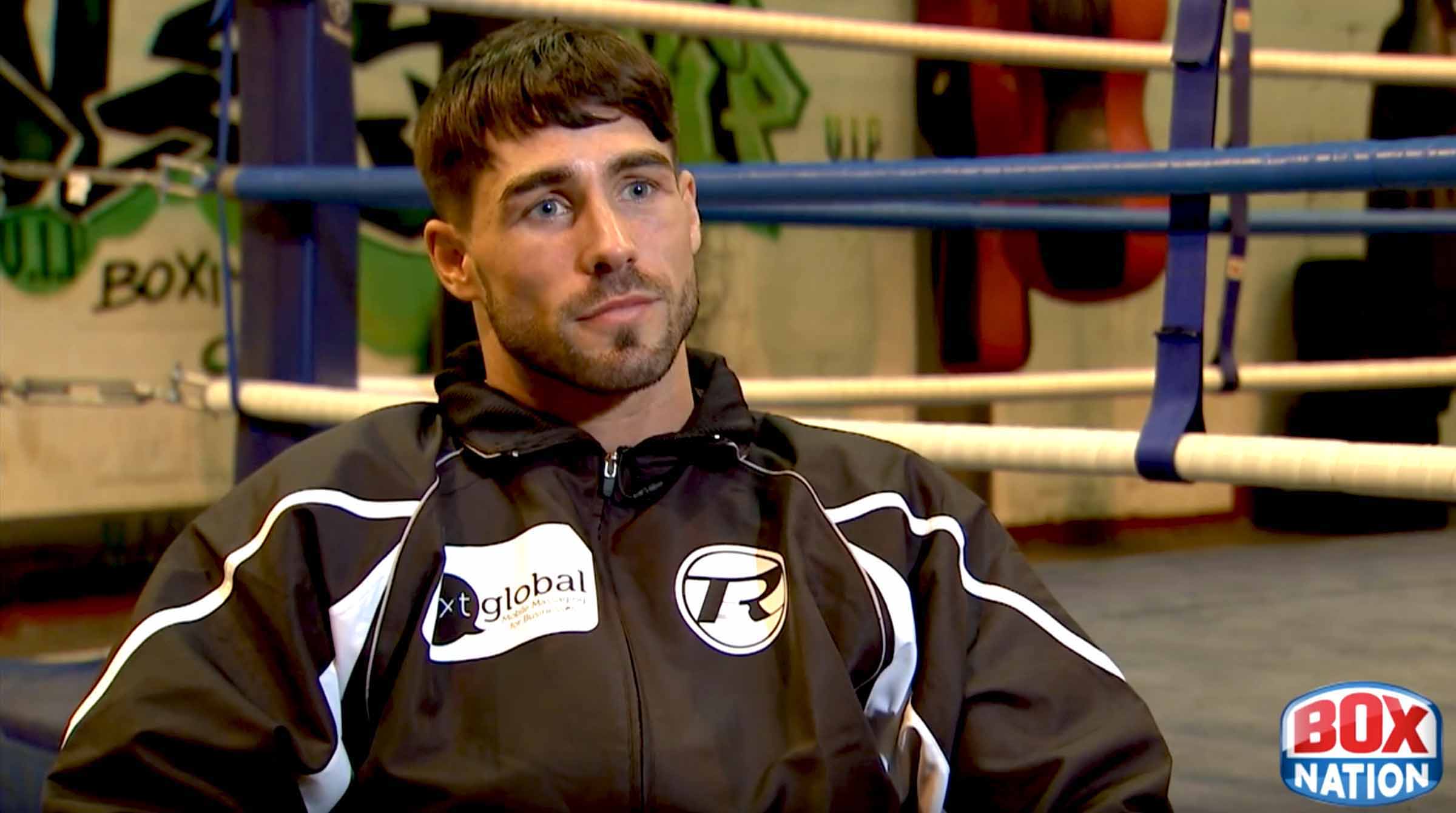 Whatever took place between Jamie Cox and Martin Fidel Rios in Bolton on Saturday night, it was certainly not a boxing match. Both men went into the fight with good intentions but their styles just couldn’t gel into anything productive. Instead, the fight degenerated into a bad tempered brawl that few will want to see again.

Cox (21-0, 12 KO’s), returning to the sport after resolving issues outside the ring, knew he needed to impress against the Argentinian, and he looked to do so by trying to get his man out of the ring quickly. It wasn’t long before the spectacle swiftly unravelled, though. Fouls galore and unsportsmanlike behaviour punctuated the fight for the duration, turning the contest into an absolute mess. Rios constantly tied the Brit up, and Cox, annoyed that he hadn’t laid Rios out with his first punch, regularly pushed his head into his opponent’s face, prompting referee Phil Edwards to give a stern talking to both men at the end of the first round.

His words fell on deaf ears, and a giant, blatant rabbit punch to the back of Rios’ head in the 2nd round saw Jamie have a point deducted. Sensing Cox might foul his way into disqualification, Rios then looked to provoke him further, spoiling his momentum and spitting his gumshield out whenever Cox looked to be gaining the upper hand.

A shame, because when the two actually managed to play by the rules they shared some excellent exchanges. Rios (who, by the way, can really take a punch) found himself outgunned when trading with Jamie, so instead opted to throw counter right hands through and over Cox’s guard (when he wasn’t spoiling and tying him up). Cox, when he actually boxed, was clearly the more capable of the two. He didn’t get the knockout he was looking for but he had his man down in the third thanks to a right to the body, and he had him hurt again several times later, most notably in the tenth (and final) round, where quality finally proved to be the real difference between the two.

But there was just too little quality on display here. The pair managed to accumulate a grand total of five point deductions between them – two for Cox and three for the visitor – and Cox really could have found himself disqualified after a massive headbutt went unpunished. Hitting behind the head, hitting on the break, hitting after the bell, incessant attempts to antagonise one another and time wasting were the elements that defined this match. The officials allowed them to see the contest out, although I am not sure for who’s benefit.

Before the fight, Cox was making all the right noises. “I’d like to fight James DeGale,” he said to BoxNation. “For me, James DeGale is the best world champion, and I’d like to fight the best. We sparred together… James knows what I’m about”. Several other names were mentioned as potential future opponents alongside DeGale. “George Groves, Gilberto Ramirez, Arthur Abrahams… just pick one. Give me the opportunity, let me fight… and when I get the opportunity [to fight one of them], I won’t just win it, I’ll remain there”.

Judging by the weekend’s bout, there is a little fine-tuning and a lot of self control to be done before the 30 year old is ready for the step up. “He could have got his guy out of there if he hadn’t been such a lunatic in the ring. His temperament is going to ruin his career. If he doesn’t keep a check on it, he won’t go any further,” said Barry Jones, commentator for BoxNation after the final bell had sounded. “Fighters with better quality will catch him coming in, or [he just] won’t get away with it and get chucked out.”

Now back in the WBO rankings following his win, the Brit has some work to do. If such behaviour isn’t impressing anyone at domestic level, it would be utterly unacceptable at world level. Cox is a good fighter who can both box well and punch hard, but if he can’t harness his enthusiasm a little better, then where he is now is about as far as he is going to get in the sport