King Kong comes to Matchroom: Four British heavyweights Luis Ortiz could face in the near future 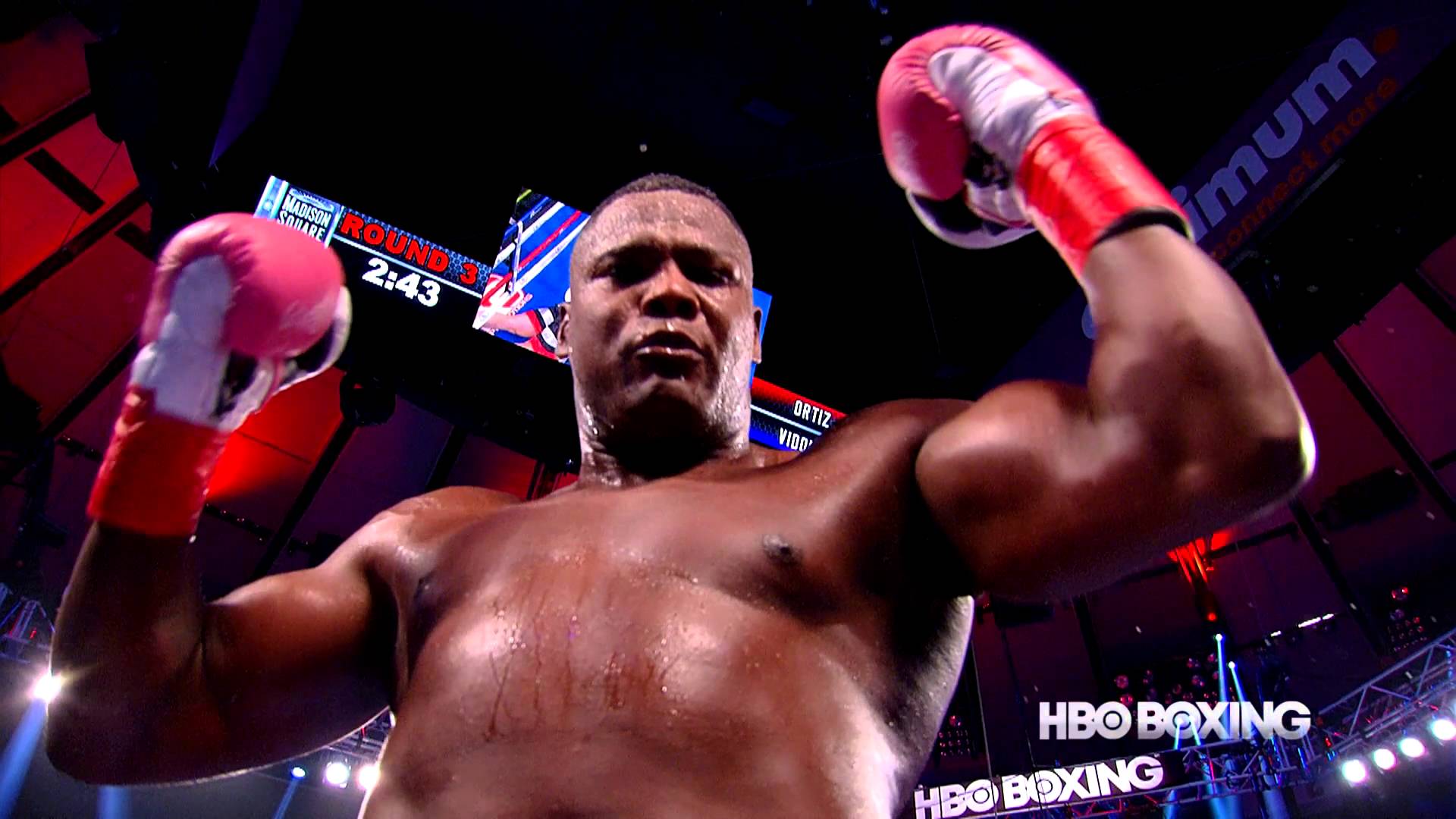 In a move that surprised more than a few boxing fans, feared Cuban southpaw Luis Ortiz (25-0-0 22 KOs) last week joined the ranks of Matchroom Boxing. Eddie Hearn’s first overseas signing not only grants Ortiz a fresh start after a stagnant spell with Golden Boy Promotions, but also opens up new avenues for British heavyweights looking for huge fights of their own.

Ortiz’s handlers moved swiftly after paying $1 million to buy out his contract with Oscar De La Hoya’s company. The 37 year old Cuban evidently felt that he wasn’t being given the high profile fights needed at this stage of his career, his most recent bout being a knockout victory over Tony Thompson in March. In an official announcement, Eddie Hearn made it clear that he intends to accelerate Ortiz’s ascent to top-level competition.

“We plan to keep him very busy and let the fans enjoy his devastating power,” Hearn said. “Luis is an avoided fighter but we plan on giving him the profile that will make that impossible.”

Ortiz has already been matched with American Malik Scott (38-2-1) on a November 12th card in Monte Carlo that also showcases Martin Murray, Stephen Smith and Jamie McDonnell. Beyond that we can look ahead to some intriguing fights on British soil, with a world title shot undoubtedly not too far away. Here are some of the possibilities:

The golden ticket. Joshua is the biggest draw in heavyweight boxing but it seems improbable that Hearn throws these two monsters in the ring together at the earliest opportunity. In the long run however, Ortiz’s move to Matchroom removes a lot of obstacles to an eventual superfight being made. With a raft of promotional middle men out of the picture, Hearn is free to (in the words of Oscar De La Hoya) “marinate” this fight into one of the biggest in boxing, having first grown the Cuban’s popularity in the UK. Risk/reward is a concept that is becoming tiresome in modern boxing but at present Ortiz, a southpaw with a rare combination of power and slickness at heavyweight, represents far more risk than many of his peers are willing to contemplate.

Given Fury’s inevitable hiatus from the sport, whether enforced or otherwise, this is another one that won’t be happening for a while at least. But given the key positions of the two in the WBA heavyweight picture (Fury, for now, is unified champion while Ortiz has the interim title and number one ranking) a clash seems inevitable at some point. Earlier in the year, the WBA announced a “tournament” intended to determine a single heavyweight champion that included Wladimir Klitschko, Alexander Ustinov, Fres Oquendo and Lucas Browne in addition to these two. However for a whole host of reasons, these matchups have not come to fruition and the title scenario remains as blurry as ever.

Another Matchroom heavyweight, newly crowned British champion Whyte brings some serious trash talk to the table, as well as name recognition amongst domestic fans. Both of these factors would look attractive to Ortiz as he seeks to build his profile in the UK, and a victory over an improving, supremely confident British fighter would look good on the resume. Doing so in more convincing style than Anthony Joshua did last December would look even better. Verbal exchanges between the two have already been sparked on Twitter, and should Whyte come through an

anticipated grudge match against Dereck Chisora in the next few months, Ortiz may just be next in line.

Like Whyte, 6’8” Liverpudlian Price has tasted defeat in painful fashion earlier in his career and is charting a course back to world level opposition. Under new trainer Dave Coldwell, he has shown signs of improvement, albeit against limited opposition. It is worth noting that both men to have beaten Price have subsequently failed drugs tests, and given Ortiz’s previous suspension after testing positive for nandrolone, the Brit may be reluctant to face him. Should the fight be made however, it would be a clash of two giants with proven power, with Price’s 75% knockout ratio not far behind Ortiz’s 81%.