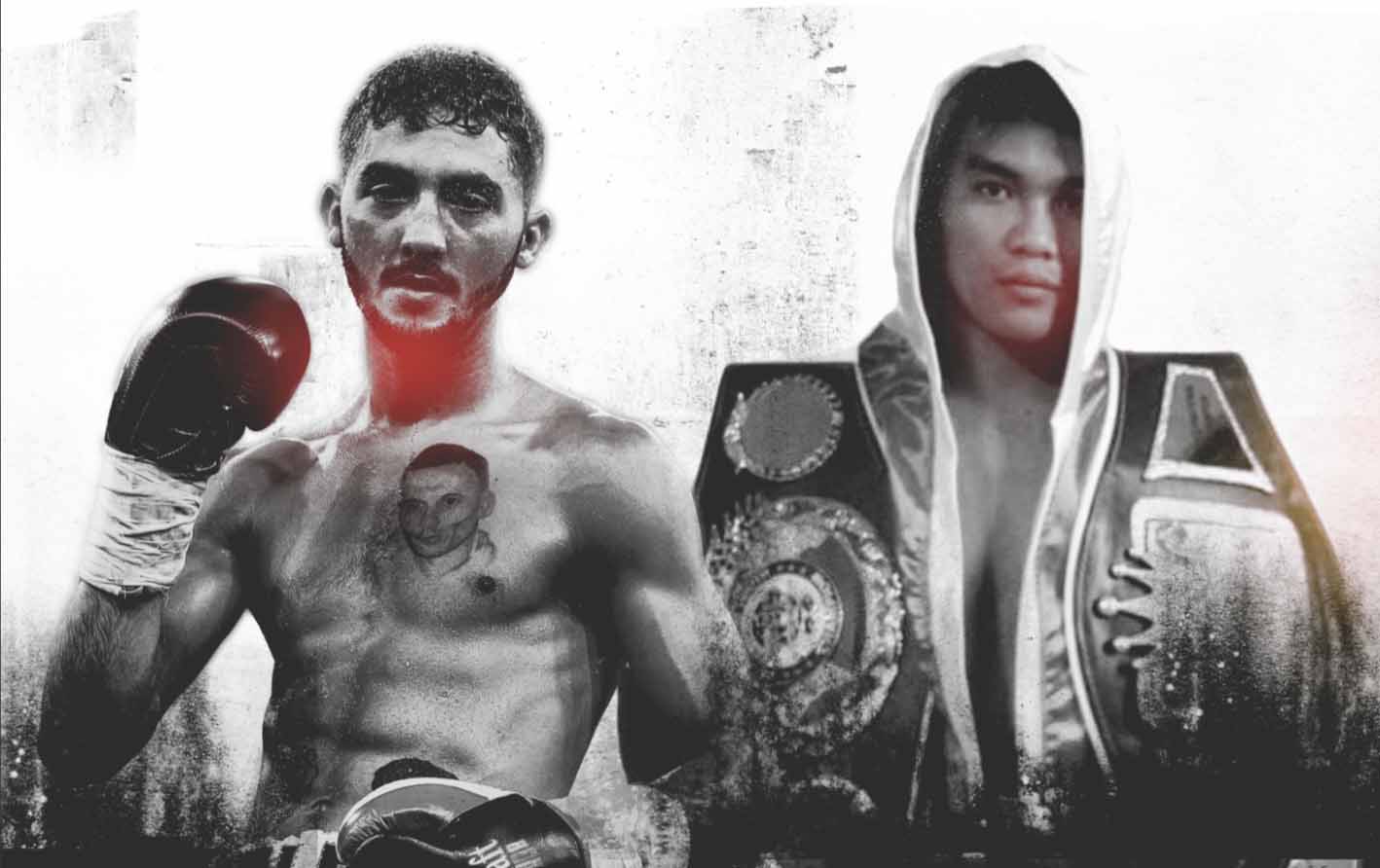 The name ‘Selby’ should at least sound familiar to most boxing fans. Those who recognise it are most likely thinking of IBF featherweight champion Lee Selby, a slick and talented fighter from Wales who is certainly up there in Britain’s pound-for-pound rankings. After suffering an early loss in 2009, he rapidly worked his way through the domestic belts, picking up Area, Celtic, British, Commonwealth and European titles on the way to winning world honours last year, and has looked very good in the process.

However, by his own insistence, he isn’t the best fighter that goes by the Selby name. Younger brother Andrew Selby (6-0, 4 KOs) is quickly becoming Britain’s worst kept secret, and is picked by Lee to achieve even greater things than he has. “If Andrew trains and lives the life of a professional boxer, he could be the best Welsh boxer ever”, he claims. “I believe my younger brother is going to be the next world champion to come out of Wales”.

So far, it looks to be a safe bet. The 27-year-old is already the most decorated Welsh amateur in history, having won two gold medals at the European Championships, and a silver and a bronze medal at the World Championships. He was a quarter finalist at the 2012 London Olympics (losing to eventual winner Robeisy Ramirez from Cuba) and was a member of the British Lionhearts in the popular World Series of Boxing, racking up 10 fights for the team.

Such achievements made a switch to the professional ranks a logical move, one which Selby made towards the end of last year with his brother’s promoter and manager, Chris Sanigar, who was quick to play the news down: “We’re not going to fast track him”, he said following the announcement. “We’re going to wait and see how he gets on in his debut. Just because they’re top class amateurs doesn’t always mean the pro game is going to suit you. We’ll take it steady.”

Selby, however, had other ideas. During his 12 months as a pro he has had six fights, won them all, finished four early, and became the holder of the British flyweight title in his fifth fight. Louis Norman, whom he bested for the belt in May, tried to match him for speed but just couldn’t negotiate his awkward switch-hitting style, fighting on the back foot from the third round onwards and eventually losing a unanimous, and wide, decision.

Jozsef Ajtai, an elusive boxer incredibly difficult to pin down who has given the likes of Chinese superstar Zou Shiming all sorts of problems, was knocked down in the first and then stopped in the second, suffering his first career loss in the process.

The way Selby darts around the ring can only really be described as ‘natural’, in its most honest sense. His footwork is intelligent, his punching is fast and his movement appears effortless at times, and when he combines all three he really does look like he could turn into one of those exceptional fighters. You might draw premature yet oddly reasonable similarities between a couple of them; Prince Naseem Hamed, who’s feats in the ring occasionally defied description, shared part of the same fluid and bombastic style as the Welshman. Brief flashes of Vasyl Lomachenko, the Ukrainian master who was perhaps the greatest amateur ever and who’s footwork utterly confounds opponents, are called to mind when Selby glides in and out of range. It is, at times, lovely to watch.