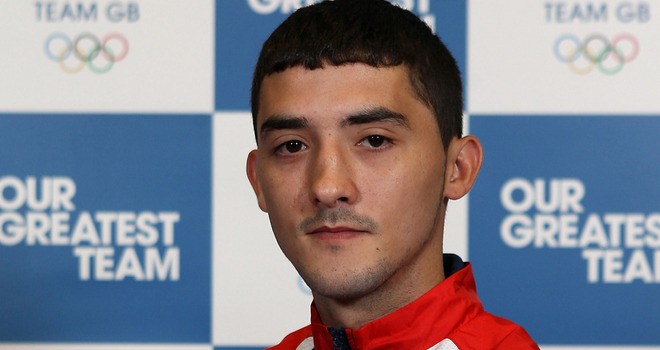 Bronze Medals for Selby and Fowler

Andrew Selby and Anthony Fowler won bronze medals at the World Championships after Selby lost his semi-final to Uzbekistan’s Jasurbek Latipov, while Fowler was withdrawn from his semi-final because of a hand injury in in Almaty on Friday night.

Selby, 25, the double European champion flyweight suffered a split decision defeat against Latipov in a tight edgy contest and he was unlucky to not emulate his previous success in the tournament, winning silver in Baku two years ago.

“It has been a hard couple of weeks and it was a tough contest today but I thought I had done enough to win, so it is a disappointment to not make the World final for a second time,” said Selby

“It just wasn’t to be this time but overall I have had a good year in 2013, winning gold at the Europeans and bronze at the Worlds, so it augurs well for the future and is a good start on the road to Rio in 2016.”

Selby shouldn’t be too down he is one of our brightest amateur stars and this was his sixth major championship medal which means he has now won more major medals than any Great Britain boxer in history.

Meanwhile, middleweight Fowler was disappointed to have to pull out of his semi-final with Zhanibek Alimkhanuly after suffering a heavily bruised right hand in his quarter-final win.

“I am absolutely gutted, I felt I could have gone all the way,” said Fowler, who damaged the same hand in 2012.

The home nations’ tally of two bronze medals compares to three silver and one bronze in 2011.

Donegal boxer Quigley will take on home favourite Zhanibek Alimkhanuly in the middleweight final on Saturday.

Joe Ward won a bronze after being out-boxed by Cuba’s Julio Cesar la Cruz in his light-heavyweight semi-final.

GB Boxing chief Rob McCracken said he was encouraged by the performance of his inexperienced squad following the loss of a several Olympians.

“It is early days in the Olympic cycle so to come away with two medals is a very good outcome and a better result than we achieved at the same point four years ago,” said McCracken.

“Andrew Selby was very unlucky and could easily have got the decision after boxing well in all three rounds.

“And, in only his second major championship, Antony Fowler demonstrated that he has what it takes to win medals at the highest level.