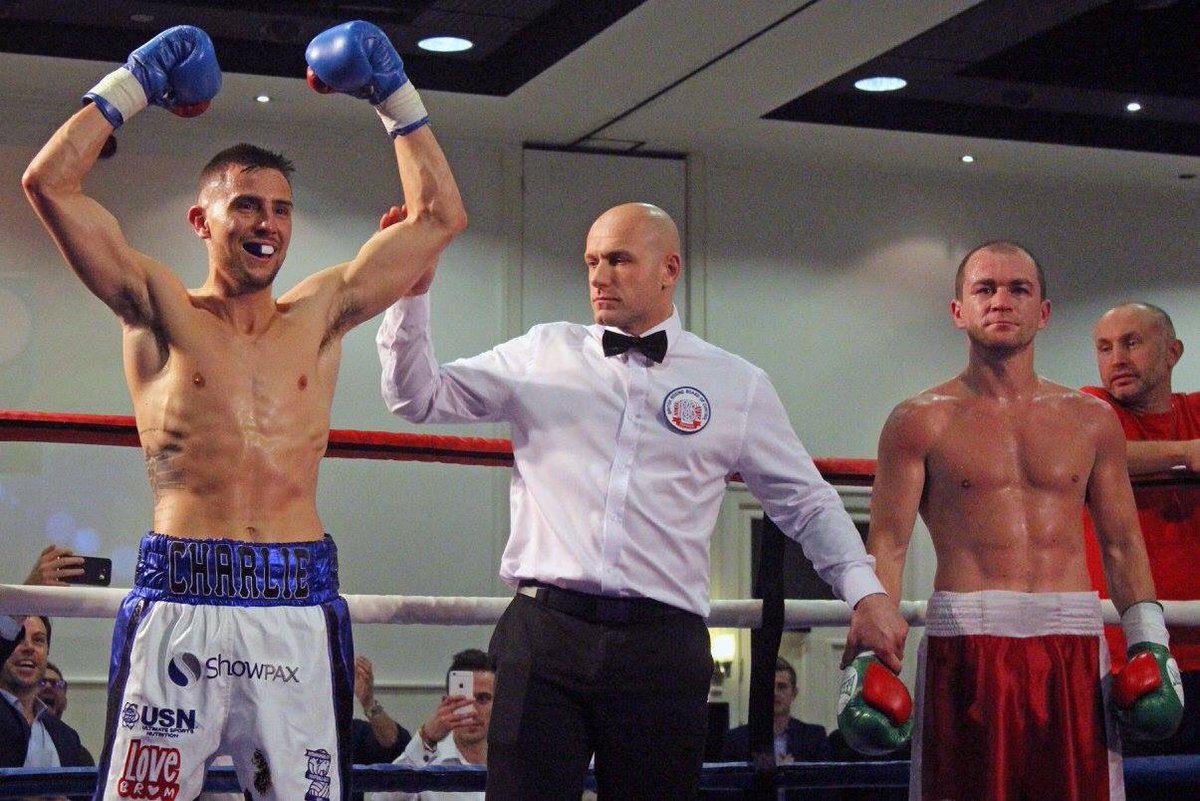 I was fortunate enough to witness Tommy Owens Promotions put on an enjoyable professional show at Villa Park on Friday evening. Whilst the show was never going to get the same amount of attention as Eddie Hearn’s Birmingham show on Saturday, there were some good Midlands prospects on the card who shouldn’t be overlooked.

The 22 year old not only extended his unbeaten professional record to six victories, he also carved his name into the history books, becoming the first Tamworth based fighter to earn a title in the pro ranks.

Can’t describe this feeling honour to meet @BigJoeEgan And win my first Professional Belt jumping from 4 to 8 rounds You fans are amazing ? pic.twitter.com/cq5hawxldH