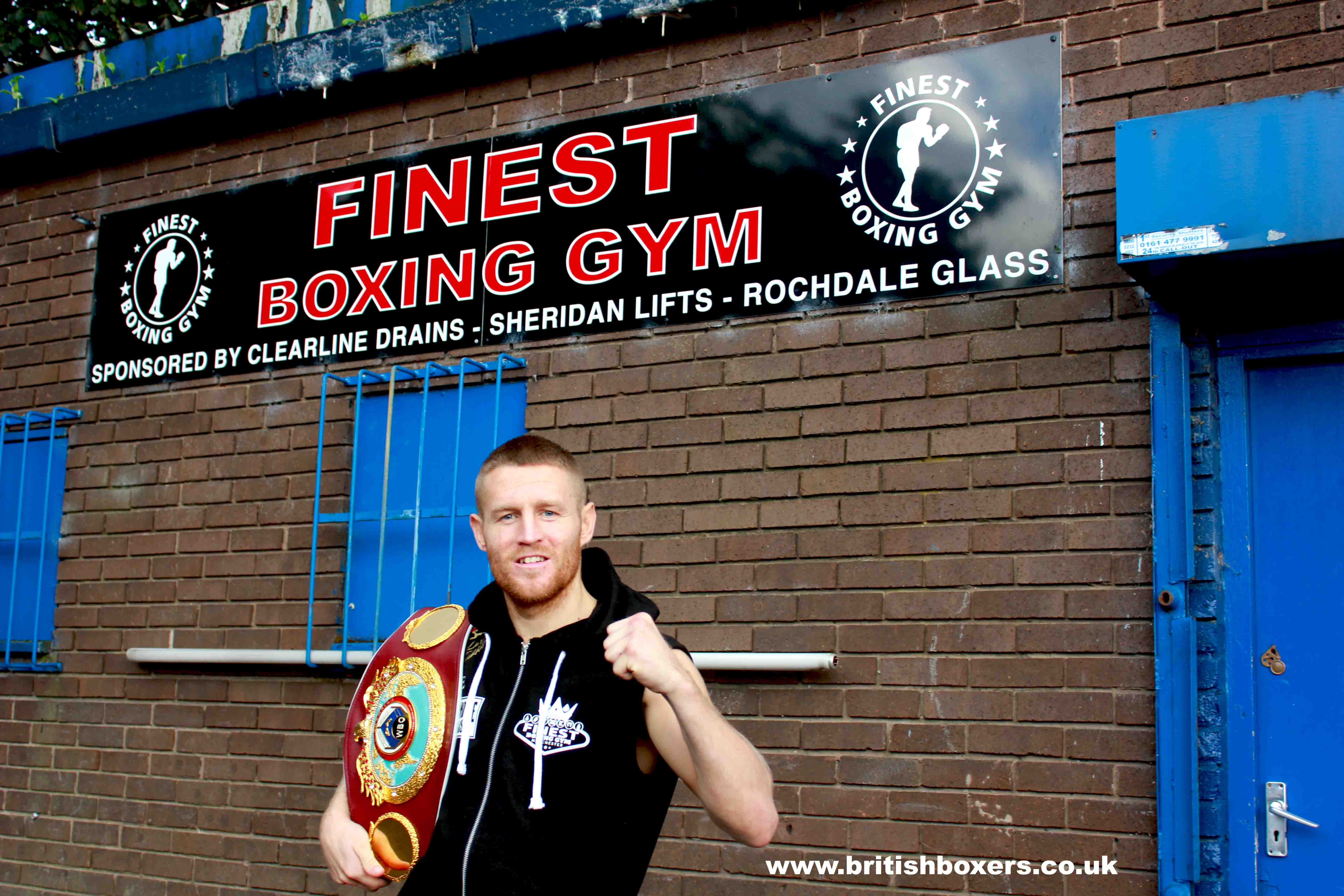 Flanagan 31-0 (12KO) is making the 4th defence of his title that he won in July 2015 against Jose Zepeda (2nd Round Retirement). The classy Manchester southpaw finished 2015 with his best win to date, a two round demolition of highly touted Diego Magdaleno.

2016 has been a quieter year for ‘Turbo’ which started with a unanimous points win over Liverpool’s Derry Matthews in March. He followed that with another unanimous points win against overmatched South African Mzonke Fana in July. With his worldwide stock being so high after the Magdaleno win, Terry and his fans were hoping for some bigger names to conquer this year, but Flanagan has seen fights with the likes of Anthony Crolla and Jorge Linares tough to make and instead settles for Cruz. 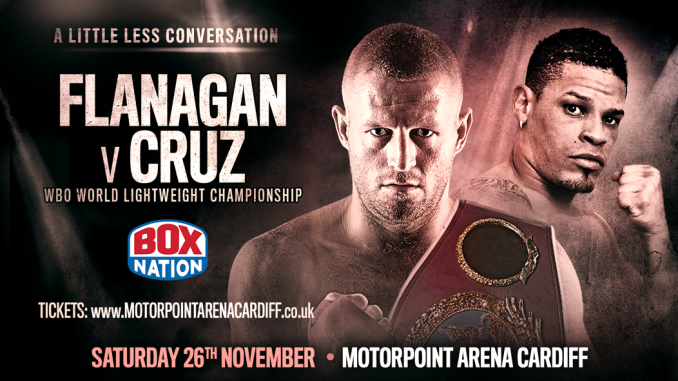 San Juan, Puerto Rico resident Orlando Cruz 25-4-1 (13KO) is fortunate to get this title shot. The Super-Featherweight is coming up to challenge lightweight Flanagan who is huge for the weight. His previous world title tilt was in October 2013 at Featherweight when he got severely outclassed by Orlando Salido (KO7). He’s probably more well known for his famous backstory when in October 2012 he became the first active boxer to openly come out as gay.

Flanagan is established at world level and is on the shortlist for best lightweight in the world. Taking into consideration the size difference between the pair and Cruz losing his previous world title shot it’s hard not to make Flanagan the favourite. Expect Flanagan to figure Cruz out early on and force a stoppage around the 7th round. It’s worth noting Cruz has been stopped in three of his four losses.