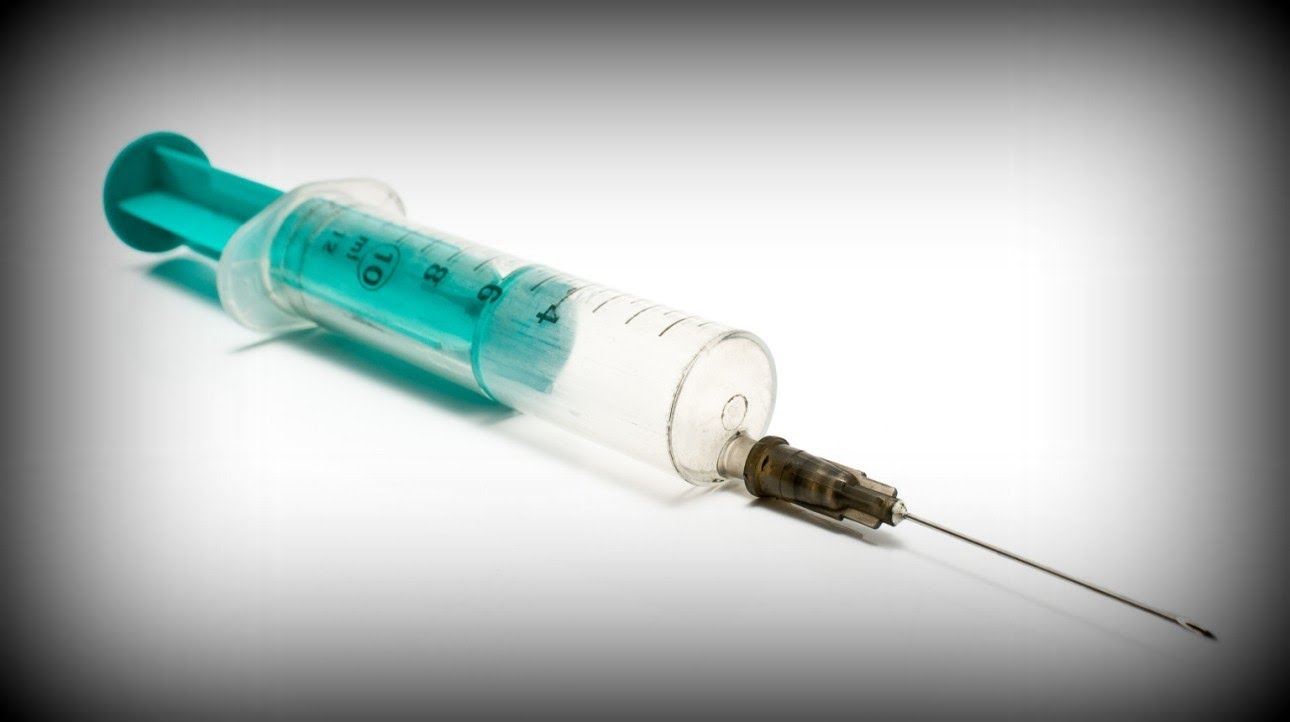 “I’ve been banned”, said Ryan Barrett as I greeted him. The comment caught me a little off-guard. Normally, the welcome at Gumshield Gym in South London involves an amicable exchange of insults, before being thrown straight into a warm-up with everyone else. Today, though, Ryan didn’t appear in a humorous mood as he stood, arms folded, leaning against the wall. “Banned?” I asked, a little confused, putting my kit bag down. “Banned from what?” The answer was short. “Boxing.” His father and coach, Steve Barrett, nodded in confirmation. “Failed drug test. Fifteen months. For the same thing as Dillian Whyte.”

Ryan, a former English super-featherweight champion and British featherweight title challenger, had tested positive for Methylhexanamine, a stimulant found in nasal decongestants, dietary supplements and, apparently, energy drinks. Whilst training for the 2012 London marathon, Barrett had been drinking Jack3D, an over-the-counter product which, unbeknown to him, contained the same drug that handed Enzo Maccarinelli, Tony Dodson and the above mentioned Whyte bans of varying lengths, of which Ryan’s was the longest.

Many would declare Barrett as a drug cheat, and tolerance for such people is at an all-time low: “I’m a firm believer of giving lifetime bans to anyone who’s caught” claimed Gavin McDonnell in May. “He should be banned for life”, declared Tony Bellew after Alexander Povetkin failed his own drugs test. “It would set the right example.” John Scully went one step further, and declared in April that the use of PEDs (performance enhancing drugs) should “be a criminal offence punishable by jail time and permanent banishment from the sport… Kick them out of the ratings, discard their accomplishments, and never let them near the sport again”.

A few weeks ago, Boxing News had the headline ‘The Shocking Truth’ emblazoned on their front cover over a blood red background, with a black syringe casting an ominous shadow over the page. In the article, cruiserweight contender Steve ‘USS’ Cunningham paints a grim picture, detailing the countless fights he has been in when facing a drug cheat, most notably his match with Antonio Tarver (a split decision draw) after which Tarver tested positive for synthetic testosterone. “I now believe all his big fights should be in question… the boxing community don’t really understand the depth and severity of it”. Of his nine championship fights, he believes “five or six guys were definitely using performance enhancing drugs. For sure.”

Undoubtedly, we have a real issue on our hands. Drugs, we must finally admit, are deeply embedded in this sport. But in recognising that, are we doing enough to fully understand what we are faced with? While none of us would never condone the use of drugs, especially in a sport like boxing, does some of the reaction to the use of PEDs not seem a little too… obvious? The severity of condemnation here, and the swiftness with which it is applied, isn’t allowing the boxing community to get to the route of the problem. By pointing the finger at anyone who has failed a urine sample, we are too caught up in “doing the right thing” to remember that there is a broader context to this issue that is being, in some part, ignored.

Erkan Teper is known mainly for two things; knocking British heavyweight David Price out cold in July 2015, and failing a drugs test by a considerable margin in the days following the victory (“one of the most potent failures [The German Boxing Commission] has ever had” said Price’s trainer Dave Coldwell). Not only that, he is a multiple offender having tested positive for drostanolone after facing Newfel Ouatah, and was caught in possession of an entire pharmacy of PEDs when his hotel room and car were raided by German authorities. Although Teper received a fine and a two-year ban, the episode left David Price’s career and confidence in tatters, and he is still recovering lost ground 15 months later.

In 2012, former Southern Area heavyweight champion Larry Olubamiwo admitted to using no less than 13 different PEDs, including steroids, growth hormones, and endurance boosting drug erythropoietin. Andy Parkinson of UK Anti Doping (UKAD) labelled this “an extreme example of someone who has engaged in an intentional and uncompromising doping program… with little or no regard for his own health, the reputation of the sport he competed in, or his fellow competitors. The list of substances [he] admits to taking is both alarming and disappointing.”

It is hard to believe that Barrett or Whyte are guilty to the same degree as those who so flagrantly break the rules. Yes, they should know what they are putting in their bodies, and there have rightly been calls for boxers to take greater responsibility. But to punish all those testing positive with a permanent, non-revokable ban is too simple a solution for a complicated problem. Look at the case of Lucas Browne, who was so adamant he had done no wrong despite failing a urine sample, volunteered himself for a lie detector test (which he passed) as well as going down the usual avenues of appeal. Promoter Ricky Hatton claimed Browne “was a clean athlete and arrived in Chechnya a clean athlete”, and his company was “conducting their own investigation” into the results, so suspicious were they of Browne’s food having been sabotaged.

The lie detector test was ignored and Hatton Promotions found nothing concrete, and Browne received a six month ban as a consequence. Sadly, that has to be the case; letting Browne off the hook would have set a difficult precedent for a situation already difficult enough. While he isn’t exactly the prime candidate to make an example of, it is nevertheless important to maintain some degree of consistency when dealing with this issue. But a lifetime ban from the sport? Ranking the circumstances of his failed drug test alongside those of Teper, Olubamiwo or Tarver? Or, as some suggested, a prison sentence? This is surely too much.

Lifetime bans aren’t the only answer, because there is often more than one question. Browne tested positive for a drug that assisted weight loss, which isn’t much use to you when you’re fighting in the heavyweight division, with no upper weight limit. So does the type of drug that fails a test ever get taken into account? Should it? Should there perhaps be mandatory testing for every boxer before and after each fight, to expose the severity of the situation? Should there be better transparency and communication from the board? Aside from lifetime bans being handed out for the greatest offenders, are we actually doing a pretty good job already, in terms of punishing offenders? Does a failed drug test always equal a drug cheat?

There is a massive grey area in the spectrum, one end of which will never be truly white. Some moderation, however, is essential when trying to interpret this spectrum. Handing out lifetime bans left, right and centre won’t make the problem go away. The focus needs to shift away from variations of punishment to how we can tackle the issue in other areas. A good first move is to implement more frequent drug tests for all boxers, ideally before and after each fight. Eliminate the chance fighters have of not getting caught by turning it into an absolute certainty, and we will not only dissuade them from taking the risk, but we will begin to understand the scale of what we are dealing with. Punishment and prevention are two different things; punishment isn’t working. We need to try something new.

Frank Warren: BoxNation and BT deal is a shot in the arm for British boxing