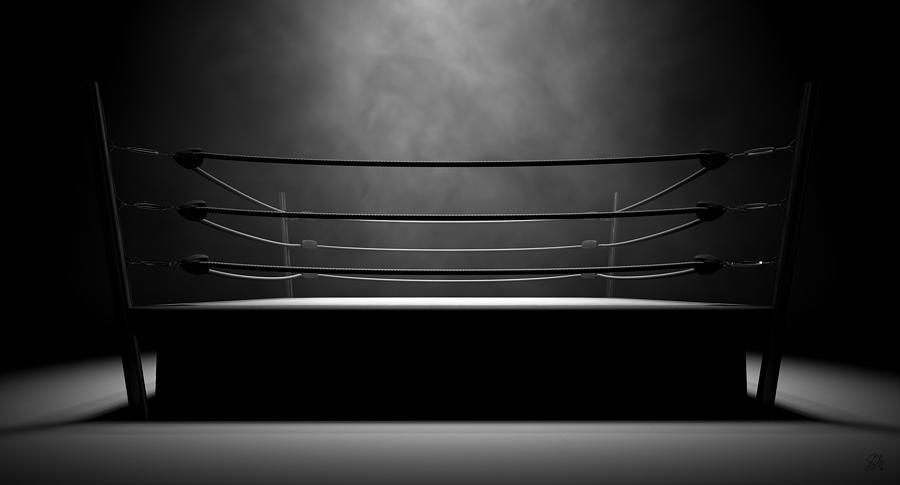 Jack Massey is one of the North West’s biggest ticket sellers. Massey – an unbeaten cruiserweight with six knockouts from his twelve fights – has sold out “Europe’s largest free standing dome” four times in a row. Fans in Buxton are treated to an opera singer as part of their evening’s entertainment.

Danny Wright has shared the ring with Jack Catterall, Anthony Crolla and Terry Flanagan recently. One of the country’s most talented young fighters is racking up round after round with the region’s top fighters. Everybody who knows Wright raves about him.

Dale Coyne “could do something”. Those three words are a glowing endorsement from Steve Maylett, head trainer at The Finest Gym in Ancoats. Naturally talented Coyne is unbeaten and has decided that he owes it to himself to give the sport a real go. He has his eighth fight in Wigan on Friday.

There’s a Filipino wrecking machine training in a mill in Manchester. Word is slowly leaking out courtesy of some hard hitting sparring sessions. To those who have seen him in action, he is becoming something of a cult figure. To those who haven’t, he may remain forever a mystery. Red tape may force him into leaving the country.

Driving home from a VIP Promotions show in Buxton on Saturday night, I turned the weekend’s talking points over in my mind. It struck me that although Gennady Golovkin, Daniel Jacobs and Roman Gonzalez were fighting later that night, the only time I thought about them was a moment of panic when I wondered if I’d remembered to press record. It also dawned on me that I was probably the only boxing fan on the winding A5004 in the slightest bit concerned about messrs Massey, Coyne and Wright. In fact, I was probably the only person who had even heard of them.

I got home and scrolled through Twitter. Most serious (I prefer that word to hardcore) boxing fans were more concerned about finding a stream good enough to shed some light on the deepest darkest depths of the Golovkin – Jacobs undercard than they were about finding highlights of Jack Massey dominating Russ Henshaw in something of a step up in class or of Anthony Leak’s latest knockout the previous evening.

Nowadays, being a serious fan seems to entail knowing the Mexican flyweight rankings or calling a Thai fighter by his birth name rather than whichever supermarket has decided to put their name on his shorts that particular month. For some reason, the appeal of following Carl Greaves’ super featherweight Sam Bowen or Black Flash Promotions’ light heavyweight hope Lyndon Arthur pales compared to being able to award oneself a WBC Oriental Self Satisfaction belt for arguing that Naoya Inoue isn’t really the best super flyweight in Tokyo, let alone Japan.

Obviously, the exotic is enticing. Bangkok is more interesting than Barnsley. But if the real aim is to spot future stars before anybody else, then searching around for a stream of a show from the Far East or scouring YouTube for the latest Khazahk destroyer isn’t the only way to go about it. I spend far too many hours doing exactly that – I even sat on the BoxNation sofa and chose Daigo Higa as one of Boxing Matters’ fighters to watch in 2017 – but I’m also going to closely follow Doncaster super bantamweight Tom Bell after getting my first glimpse of him on Saturday night.

If exciting action is the be all and end all then I would fight like Akira Yaegashi to defend my belief that Area and domestic level title fights consistently produce the most hard fought and enjoyable action you can find. Just watch Wayne Adeniyi’s fight with Carl Dilks or the first fight between Adam Ismail and Sean Lewis.

I’m sorry to target you serious fans first but you’re grown ups and you can take it. You’re missing out. Trust me. Now, onto those much maligned ‘casuals’. ……..

I fully understand why a casual boxing fan would find it hard to watch a card full of fighters they have never heard of. After all, how many Manchester City season ticket holders will travel to Ashton United in the hope of unearthing a two footed central midfielder or a centre half who seems to operate half a second ahead of everybody else? Why should a boxing fan who enjoys lounging on the settee on a Saturday night and watching the country’s best fighters buy a ticket to watch a small hall show or catch up on the weekend’s low budget Area title action on YouTube? Why not let the television companies hand pick the best of the talent and package it beautifully in full HD?

Like most people, I was drawn into boxing by the big events and the bright lights. I vividly remember watching a delayed version of Mike Tyson beating Frank Bruno back in 1989 and sitting down with my dad to watch Chris Eubank and Nigel Benn clash on a television talk show and then in a boxing ring in Old Trafford almost five years later.

Once the sport grabs hold of you, however, it doesn’t take long to realise that the unique stories are told by fighters who train around their day jobs and drive around in used cars dropping off tickets. That the funniest moments are spent hanging around in gyms talking about nothing and that you can learn more about the sport more from hitting a bag alongside a professional for three minutes, running up a hill in their wake or just watching and listening while they spar than you can from buying every pay-per-view show you can afford and never missing a moment of The Gloves Are Off.

I’m fully aware that only a tiny fraction of people are lucky enough to enjoy that level of access, but the memories of my first ever small hall show—a Sunday afternoon at Tara Leisure Centre in Shaw watching Shinny Bayaar go about his business—stay with me to this day and changed my outlook on the sport forever. The unsanitised sights and sounds wormed their way into my brain, the skill level of even the most basic of journeymen impressed me and watching people doing jobs I never even imagined fascinated me.

It wouldn’t be too difficult to produce an A-Z of cringeworthy modern boxing clichés. Alongside A for A-Side, B for B-Side and C for Cherry pick, I would include J for Journey and R for Ride. A fighter’s journey doesn’t begin when the Sky cameras begin rolling. A nationally broadcast British title fight isn’t the start of the ride.

Buy a ticket for a small hall show and there is the distinct possibility that you may be watching the early steps of the next Terry Flanagan, Zelfa Barrett or Jack Catterall, three current stars who earned their stripes competing in cold warehouses and bright sports centres. The fighters won’t be visions on a stage. You’ll probably brush shoulders with them in the bar after they have fought and – if they do move on – you’ll forever have the knowledge that you were there at the very start.

Over time, faces become familiar, names become more recognisable and, naturally, fighters become favourites. Before you know it there is a real sense of involvement.

Before I begin to paint a picture that makes the Manchester ship canal in Cadishead look like the River Seine weaving its way through Paris, there will be plenty of cold venues, too many 40-36 scorecards and lots of Hungarians but, if you love the sport rather than the event, you will very soon you find yourself heading down a rabbit hole where a Central Area title fight means as much as a world title fight and where you spend more time talking about last year’s proposed bout between Alex Rutter and Michael Gomez Jnr than all of Anthony Joshua’s 2016 title fights combined.

There are people who feel a bigger sense of disappointment at Macaulay McGowan having to pull out of his English title fight with Matty Ryan than they would if Wladimir Klitschko suffered a cut in sparring ahead of the fight with Joshua. My name is John Evans and I am one of those people.

Local promoters can’t just wait for fans to roll up at the door expecting to unearth a hidden gem. People have grown accustomed to a certain level of P for Production. and—although it isn’t easy to rig up pyrotechnics at Wigan’s Robin Park Arena—there should be as much effort as possible put into giving the events a ‘big time’ feel. Announcing opponents as early as possible also helps the fighters to sell tickets and helps fans to evaluate just what level the fighters they follow are operating at. Stepping stone fights, area titles and domestic belts help to create a storyline that fans can follow. There are just observations. Money is tight, injuries happen and if creating a stars and packing venues was as easy as I just suggested, then these 1657 words wouldn’t exist.

There are promising signs. One recent VIP live stream drew over 60k viewers for a show at the Victoria Warehouse in Manchester and more than 40k people tuned in for the recent event in Buxton. BoxNation have a reputation for giving even the most inexperienced fighters airtime and Matchroom’s NXTGEN series will hopefully provide a steady stream of small hall action. There is clearly an appetite for watching grassroots boxing but considering boxing’s current elevated status, that appetite should be far larger.

If you enjoy watching boxing, then next time you see a poster for a show at your local town hall, buy a ticket, get there early and get involved. If you can’t make it, make a point of looking for the fights on Youtube. You’ll enjoy it, I promise.

And you won’t even have to listen to Sweet Caroline.