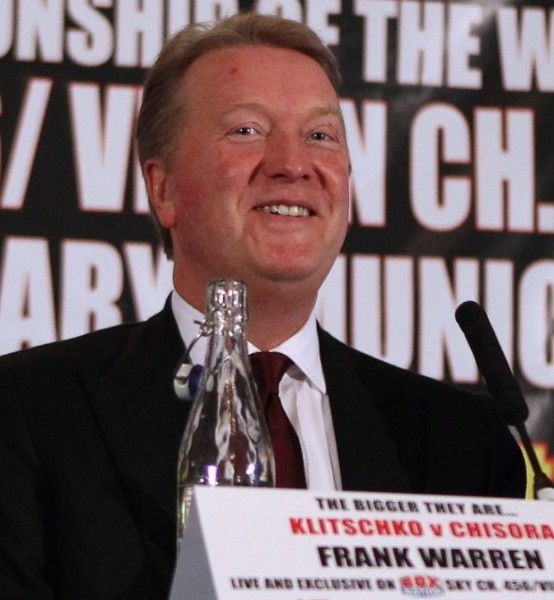 The Anthony Joshua fight fight against Molina at the weekend was yet another occasion where one of the fighters came in overweight—the challenger in this instance.

It is something that is happening far too often these days and I understand two title contests on the Manchester show were also blighted by weight issues.

Not showing the professionalism to make the weight is unfair on the promoters and, more importantly, the fans.

Even more so, it shows a total disrespect to the opponent who will have worked hard for 10-12 weeks fulfilling his side of the bargain.

More often than not the fight ends up going ahead to ensure that everybody doesn’t lose out and the boxer who hasn’t prepared properly ends up having a weight advantage.

I am not suggesting fighters should be dangerously boiling themselves down like in the old days. And certainly not by sitting on the sauna as some fighters have been doing! If they are struggling to make the limit it should be flagged up well in advance and other arrangements can be made.

This is just a lack of discipline because they will have participated in check weights ahead of the actual weigh-in and must be hitting the required mark in those.

Stronger action needs to be taken for the good of the sport. It is all very well just knocking a bit of money off, in my opinion there should be stringent penalties imposed to really ram the message home.