Hatton: “Joshua has the same figure as Frank Bruno, but he’s quicker and more explosive.” 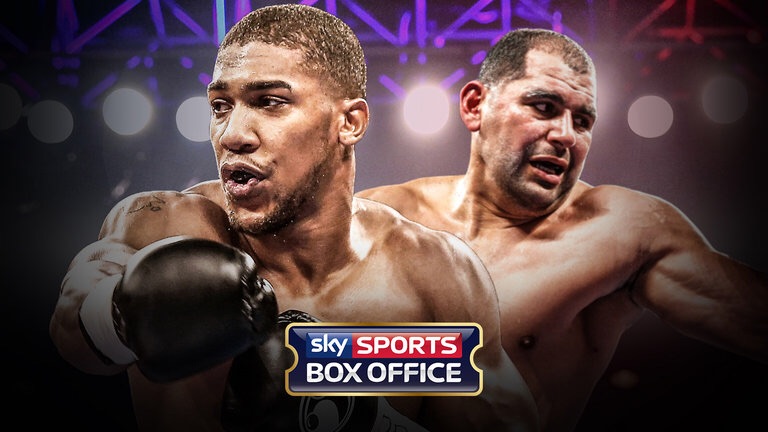 Ricky Hatton believes that Anthony Joshua has a similar build to former WBC heavyweight titlist Frank Bruno only with better movement and speed than the former fans favourite. Bruno won the WBC belt by decisioning Oliver McCall on an emotional night at Wembley Stadium in September 1995 only to lose it in his maiden defence, a rematch with Mike Tyson in March 1996.

Joshua defends his IBF belt for the second time when he meets Eric Molina at the Manchester Arena on Saturday night live on Sky Sports Box Office; former two-weight champion Hatton believes it will not be an easy night for “AJ” yet has picked him to win.

“Joshua has the same figure as Frank Bruno, but he’s quicker and more explosive,” said Hatton, when speaking to Betsafe. “He’s got the full package: good boxing ability, huge frame and big punching power. I think Joshua will be too much [for Molina]. Molina is a big guy but he leaves openings, so he can be beat.”

He added: “Joshua has to really be on his game and not just think he can turn up and get it done, which I don’t think he will. Having taken a few good punches from Dillian Whyte, Joshua won’t be shaken up as much if he does take a few blows. Only two of Joshua’s fights have gone beyond 3 rounds, but I think this fight will go about midway. Molina will try and get Joshua to the late rounds because it’s unknown territory for Joshua.”