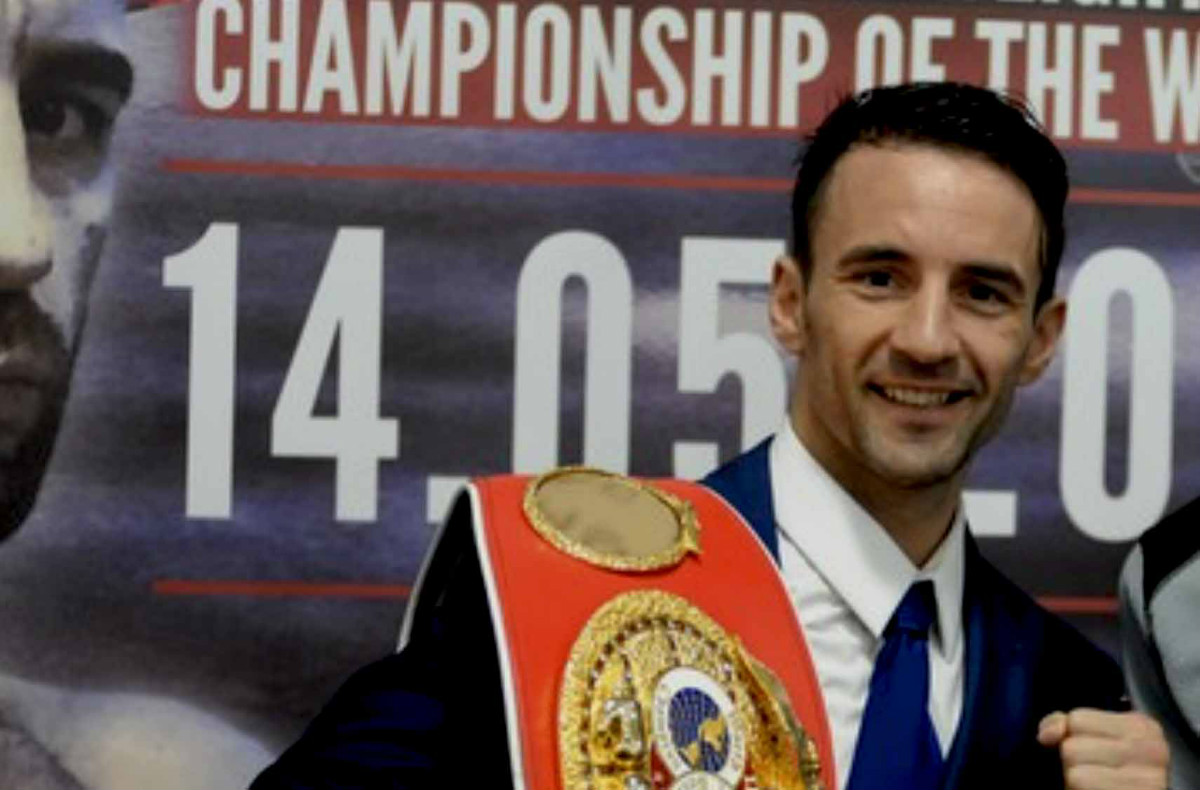 Lee Haskins has admitted that he is “gutted” after withdrawing from his IBF bantamweight title defence against Japan’s Shohei Omori. A leg injury has prevented the Bristol-based boxer from travelling to Japan for the December 31 showdown.

The 33-year-old has told the Bristol Post that he hopes to resume training in January and wants to reschedule the fight. “I am gutted to have to pull out of this fight, I was looking forward to the challenge of boxing in Japan and closing out 2016 with three title defences,” stated Haskins.

“I will rest up over Christmas and hopefully will be able to get back to training in the New Year. We will wait to see if the fight can be rearranged, otherwise I know there are some big fights out there in 2017.”

The southpaw beat Ryosuke Iwasa in six to net the vacant belt in June of 2015, initially an interim title it was made into a World title and he defended against Ivan Morales and Stuart Hall this year, both decision wins, and had hoped to make it a hat trick but will now have to wait for his next assignment.