Jamie Moore: “I hope that Whyte-Chisora still goes ahead.” 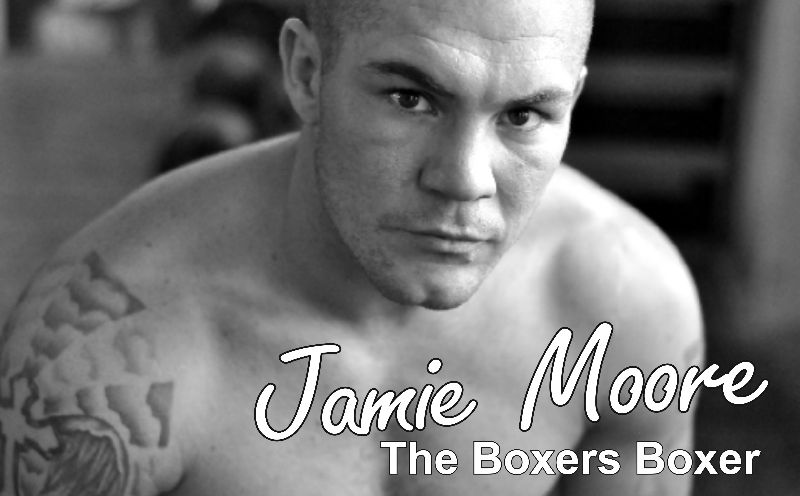 Sky Sports pundit and former British, Commonwealth and European light-middleweight champion Jamie Moore has told Britishboxers that he would like to see the fight between British heavyweight holder Dillian Whyte (19-1, 15 early) and challenger Dereck Chisora (26-6, 18 KOs) go ahead despite a fracas at yesterday’s final presser.

Chisora hurled a table at his London rival after Whyte insinuated that the fight will spill out into the streets no matter what happens, a claim he denies, and the Board are meeting this afternoon to decide if the bout should take place.

Moore told me that, despite all the risks, he thinks that it should take place, but warned that Chisroa’s past behaviour may count against him.

“[I]n this case there is a history there so I think it is possible that it could be pulled because they will ask if Chisora is stable enough and could he cause a massive riot at ringside? Then people would say ‘Why would you let the fight go ahead?’.”

“Chisora has got history, he slapped [Vitali] Klitschko at the weigh-in, spat water in his brother’s face and had a fight with David Haye at the post-fight presser, he’s also bitten someone during a fight. If that was the first incident with him I think they’d go: ‘you know what, it was the heat of the moment’.

“But in this case there is a history there so I think it is possible that it could be pulled because they will ask if Chisora is stable enough and could he cause a massive riot at ringside? Then people would say ‘Why would you let the fight go ahead?’.”

He added: “Personally, I want to see the fight, but I don’t want to see a mass brawl afterwards as I still think there will be bad blood and animosity even if one of them wins it fair and square. It’s not just the fighters, there are people around them aggravating and goading each other, so I don’t know. If it goes ahead there could be some controversial moments.”

The main fear is that the a flashpoint prompts a ring invasion from one or both entourages. If this was the case we could see something similar to the riot that broke out when Andrew Golota was disqualified after mistaking Riddick Bowe’s testicles for a pair of speedballs in 1996. Scenes like that would be a huge blow to an already beleaguered spot.

“Exactly,” concurred Moore before offering an alternative angle. “Or it could be [Mike] Tyson against [Lennox] Lewis where there was security in the ring before the fight but respect afterwards. As I said, I hope it goes ahead but I’m not putting my house on it.”

Some have speculated that Matchroom and Eddie Hearn will be asked to move the fight to the last spot on the bill, which would mean that Antony Joshua’s headline IBF title defence against Eric Molina won’t be in danger should a riot or something similar break out. It is now all down to the BBBoC, who are expected to release their decision by the early evening.