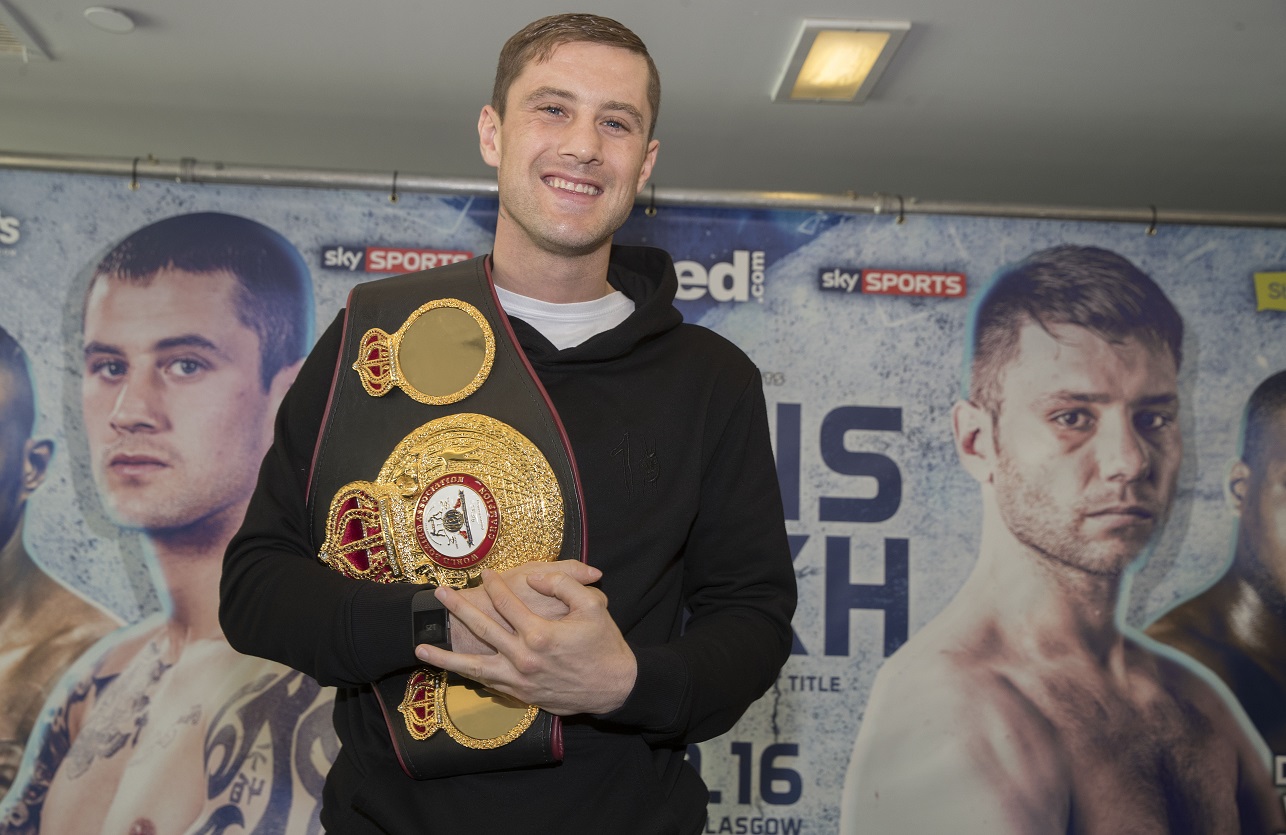 Ricky Burns (41-5-1, 14 KOs) has lost out on a million pound Las Vegas showdown with Adrien Broner, who will instead meet Adrian Granados despite agreeing terms with “Rickster”, so will now focus on securing a foe for a fight at Glasgow’s SSE Hydro venue in March. The WBA light-welterweight titlist is homing in on either Namibia-based IBF holder Julius Indongo or Paulie Malignaggi, according to manager Alex Morrison.

“I spoke this morning with Ricky’s promoter, Eddie Hearn, who’s over at the WBC convention in Florida,” said Morrison when speaking to the Daily Record. “He’s contacted the representatives of Malignaggi and Indongo and Ricky will take the fight which guarantees him the biggest purse during the first week in March.”

Burns won the vacant belt by beating Michele Di Rocco in eight in May then made a successful first defence courtesy of a decision win over Kiryl Relikh, both bouts took place at the SSE Hydro. The three-weight title-holder is on a four-fight winnning run since dropping a decision to Omar Figueroa Junior in May 2015 and will hope to make it five in a row in March as he bids to secure a big one later this year.