Nicola Adams: “I want to take women’s boxing to the next level” 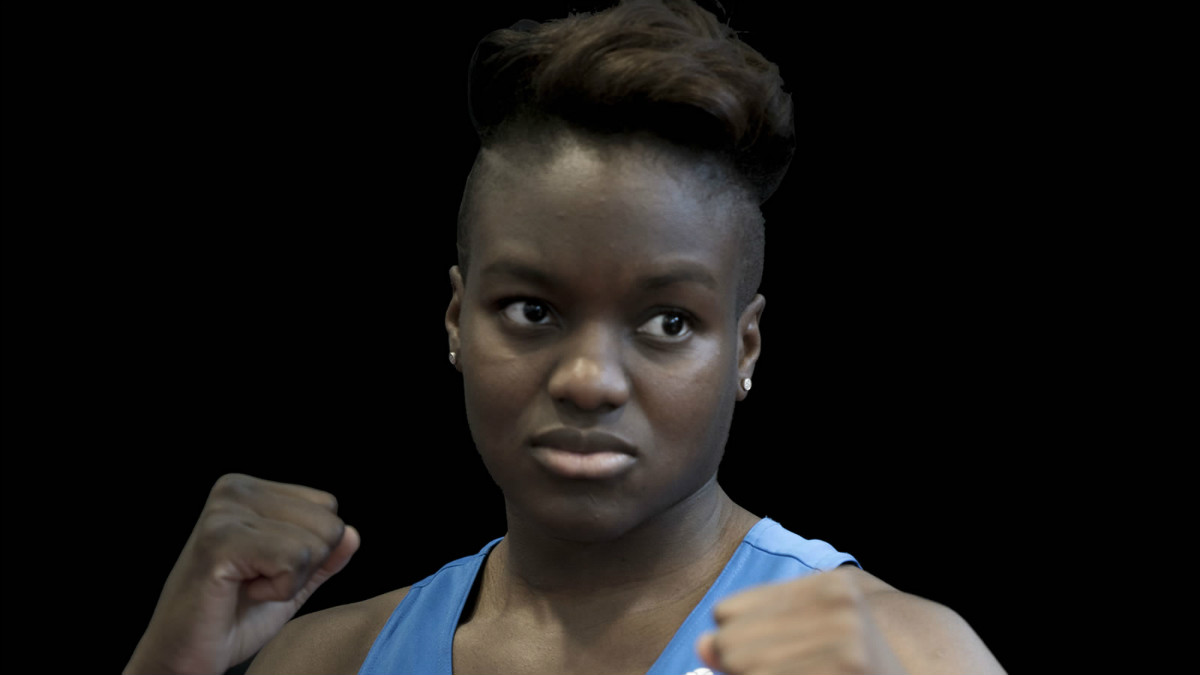 Two-time Olympic gold medalist Nicola Adams has turned professional after a glittering amateur career which saw her rise to glory in the 2012 and 2016 Olympic games.

The 34-year-old from Leeds has turned down the opportunity to go for a third gold at the 2020 Tokyo Games and has chosen to sign with promoter Frank Warren.

Adams had made no secret of the fact that she has been talking to professional suitors where she has made it clear she intends to become a world champion in the pro ranks.

Nicola has told Sky Sports that: “I want to take women’s boxing to the next level, become a world champion and do great things. It’s going to be quite different: no headgear for one. I have to create my own team now, but I’m really excited about doing that.

“I took my time over a few months as to what I wanted to do next. It was a big thing for me to think about, quite a tough decision, but I wanted a new challenge.”

Rob McCracken performance director of GB boxing and head trainer to Anthony Joshua wished her well when Team GB released a statement confiorming that she had been released from her boxing contract.

‘Nicola has made a huge contribution to both the Olympic programme and the sport of boxing,’ stated McCracken. ‘I would like to thank her for everything she has done for GB Boxing since she joined the squad in 2010. Nicola has won everything there is to win and her place in history is secured as the first women to ever win a gold medal for boxing and then top it by winning a second one in Rio.

‘She is a superb ambassador and has been a significant part of the success we have enjoyed at GB Boxing in the last eight years. We would have welcomed Nicola staying on for the Tokyo cycle, however we recognise her decision to pursue other opportunities and wish her every success in whatever she goes on to do next.’

He added: ‘Nicola will remain part of the GB Boxing family and will always receive a warm welcome whenever she visits our gym in Sheffield.’

Adams first shot to fame in the UK during the London 2012 Olympics where she won her first gold. She later went on to do the double when winning honours in 2016 in Rio, becoming the first British boxer to defend an Olympic title in 92 years and the first woman to do so.