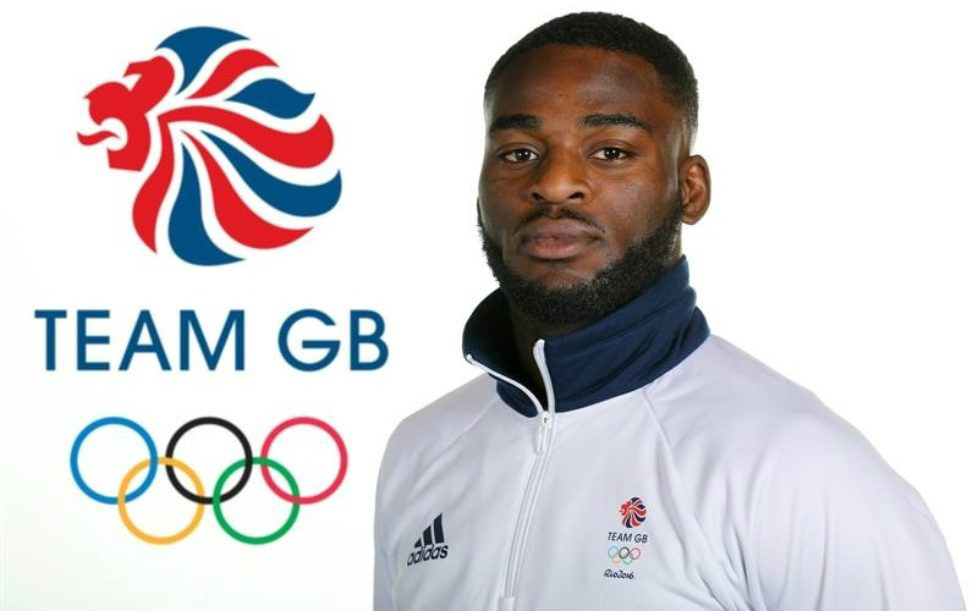 From Muhammad Ali to Floyd Mayweather, Olympic boxing standouts have frequently been lured to the world’s prizefighting scene by million dollar deals and the appeal of superstardom. Anthony Joshua and Amir Khan, Robin Reid and James DeGale are notable examples of British pugilists who transferred their Olympic triumphs to professional world titles. In fact, a vast majority of British boxers competing in the last two Olympic Games have turned professional, making it unlikely that we won’t see any of Great Britain’s 3 Rio boxing medallists turning pro.

However, it is important to note that having ‘Olympian’ status does not guarantee a flourishing professional career and there are numerous former Olympians who have struggled to blossom as prizefighters. On the other hand, a solid amateur pedigree attracts promoters and is great for developing useful experience.

Having captured the eye of Floyd Mayweather, Team GB’s sensational Joshua Buatsi is undoubtedly an Olympic boxing standout. A bronze medallist in the light heavyweight division, Buatsi instantaneously had boxing fans intrigued in his suitability for professional boxing.

Appraised for his destructive punching power and his menacing aggression, the 23 year old racked up 2 consecutive knockouts in the preliminary rounds. In the quarter finals, he prevailed against Abdelhafid Benchabla, a three time Olympian. Buatsi was unfortunate to lose to the Kazakhstani silver medallist Adilbek Niyazymbetov in the semi-finals but his pro friendly style surely caught the attention of various promoters.

In the women’s flyweight division, Nicola Adams from Leeds became a two time Olympic champion in Rio. Winning her first gold in London 2012, The Yorkshire woman also made history that year by becoming the world’s first female Olympic boxing champion. Adams swiftly overpowered her opposition in Rio and the 33 year old made a dominant display over France’s Sarah Ourahmoune in the final to achieve her second gold medal.

Although her future career moves are unspecified, Nicola Adams has announced on her social media pages that she has some ‘exciting news’ to reveal. Could this mean that we’ll see Adams making her arrival in the female professional scene despite its lack of popularity?

Great Britain’s most recent boxing medallist, Joe Joyce, has lately made headlines due to his highly controversial split decision loss to France’s Tony Yoka. A vast majority of boxing fans and spectators argued that the British Super-heavyweight defeated the Frenchmen, though it can be argued that Yoka landed the cleaner punches. Joe Joyce was awarded the silver medal, and this result left many boxing fans questioning AIBA’s scoring criteria and judging.

This came just days after a Russian boxer had defeated Michael Conlan of Ireland, in a fight that many feel was unfairly judged, with some even going as far to accuse AIBA of fixing.

Though the legitimacy of AIBA was doubted, one thing that cannot be doubted is Joe Joyce’s monstrous punching power. Winning his round of 16 bout by knockout, his knockout power could pose a threat to an array of heavyweights, should he turn professional.

It is also currently unknown whether the rest of Team GB’s 12 strong boxing team will stay amateur or be lured by the chance to make money and prosper in the professional game, as have many of Great Britain’s amateur boxers over the years. However, it has been made clear that there is mountains of talent at the disposal of Team GB and the world of professional boxing could greatly benefit from Britain’s talented amateurs.