Gary Lockett: “Expect Williams to be more switched on mentally than he’s ever been” 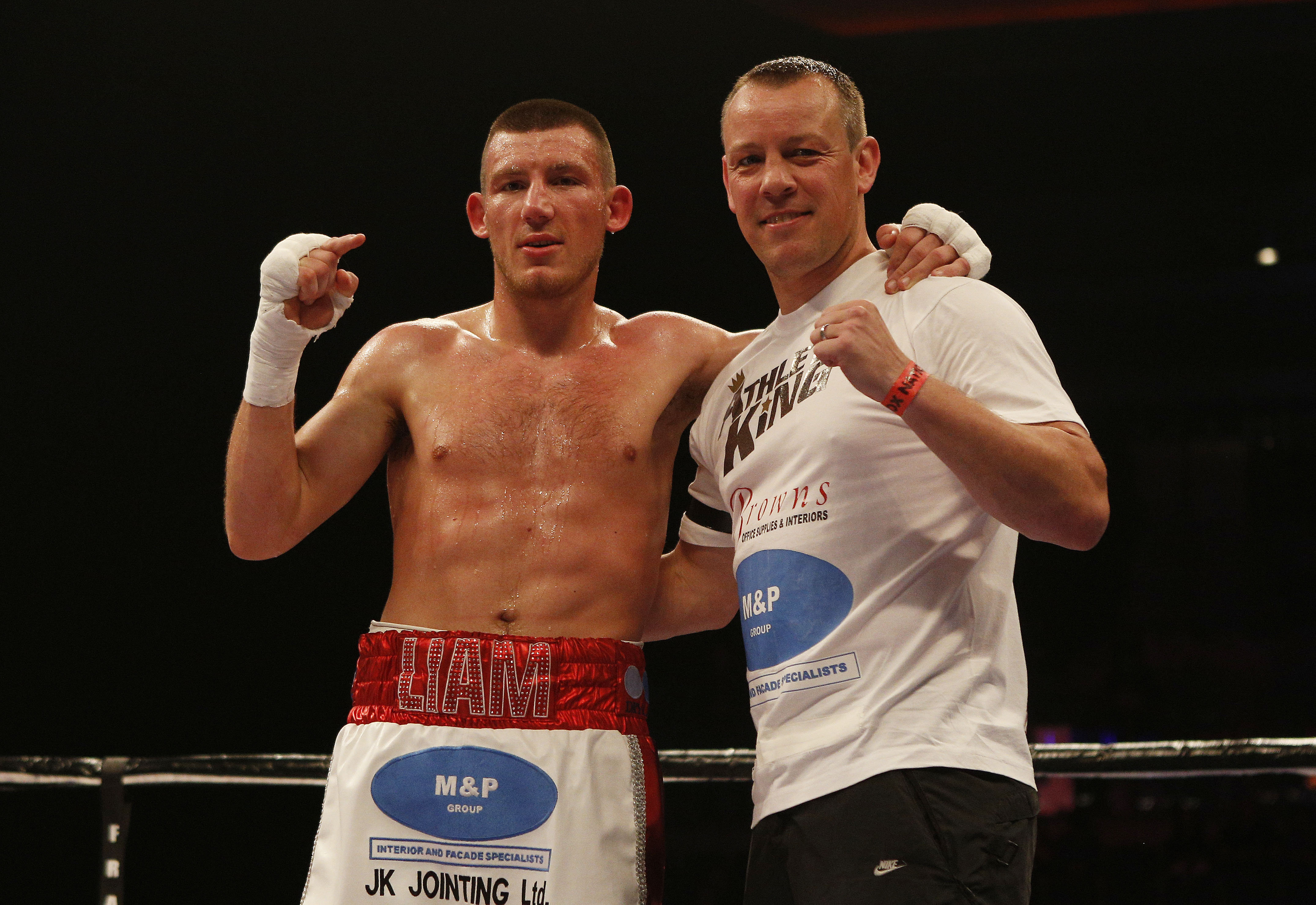 GARY LOCKETT: “SMITH CLAIMS HE LEARNT A LOT BUT, WHEN YOU GET BADLY BEATEN UP, IT DOESN’T INSTIL CONFIDENCE, DOES IT?”

Lauded Welsh trainer Gary Lockett feels that the momentum is with his man, reigning British champ Liam Williams, ahead of the unmissable super-welter set-to against former WBO boss Liam Smith at Manchester Arena on April 8th.

Twenty-four year old Williams from Clydach Vale in the Rhondda valley is presently unbeaten in 17 (one draw) and improving with every outing, whilst the Merseysider resurfaces following a ballsy but ultimately brutal knockout loss to elite Mexican ‘Canelo’ Alvarez.

Speaking with Glynn Evans, ‘The Rocket Man’, himself a former world middleweight title challenger, questions whether ‘Beefy’ might be damaged goods as he enters the most eagerly anticipated domestic 154lb dual since Ryan Rhodes met Jamie Moore in 2009.

Lockett says: “Liam Smith is easily the best opponent my kid has faced. He has exceptional shot selection and is more defensively adept than Williams. Smith can be a little lazy when he’s on the outside, preferring to use his feet and decent head movement to work close, where he appears more comfortable.

‘Beefy’ is a very good body puncher; a master at that left hook behind the elbow. My Liam must be wary of that, and he will be. A bit of fear will hopefully encourage him to use his own attributes a bit better. There’s ways and means to apply our pressure. Expect Liam Williams to be more switched on mentally than he’s ever been.

What does ‘Beefy’ not do so well? That’d be telling!

It’s true Liam Williams has stopped his last eight – four in title fights – so we’re on a roll but, to be fair, Liam Smith was on a very similar run before ‘Canelo’ halted his momentum.

It’s hard to say what the effects of that conclusive loss to ‘Canelo’ will be on ‘Beefy’. Liam (Smith) claims he learnt a lot but, when you get badly beaten up, it doesn’t instil confidence, does it? It’s also possible he could react like a wounded tiger. We’ll have to wait and see.”