Isaac Lowe: “I’m coming here to get that European belt and to bring it back to the UK.” 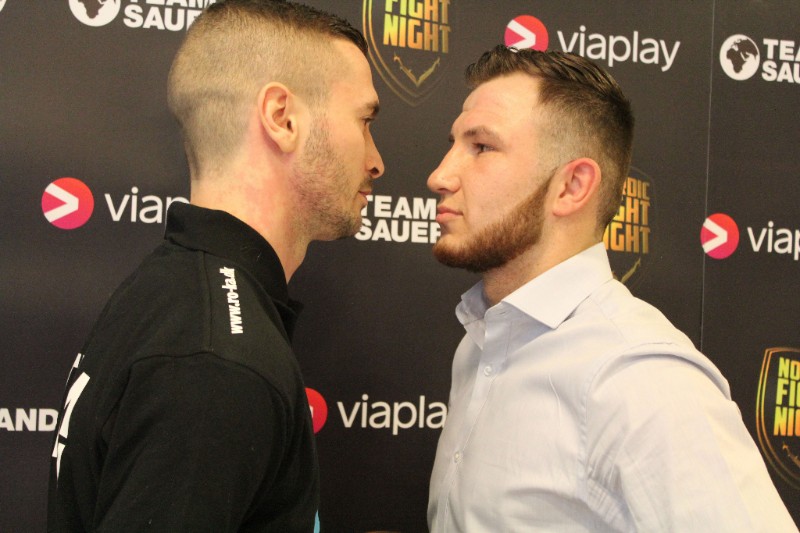 Dennis Ceylan (18-0-1, 8 KOs) and Isaac Lowe (13-0-1, 5 KOs) continued their war of words at a press conference today ahead of their European Featherweight title fight on March 18 at the Ceres Arena in Aarhus, Denmark.

Promoter Nisse Sauerland had appealed for calm following an altercation at a promo shoot yesterday in Copenhagen. However, it did not take long for the fighters to renew hostilities, and an ill-tempered press conference had to be cut short to avoid further confrontation.

‘’I’m not here for a holiday. I’m not coming to play around. I’m coming here to get that European belt and to bring it back to the UK where it belongs,’’ said Lowe.

‘’Dennis has never been in the ring with anyone like me. He’s not going to be able to bully me around the ring like he did Ryan Walsh, and if he tries it, he’s getting knocked spark out. I’m coming over here to beat him in his own backyard and punch his face clean in, simple as that. If he thinks he’s going to have a nice homecoming fight against me, he’s in for a big shock!’’ 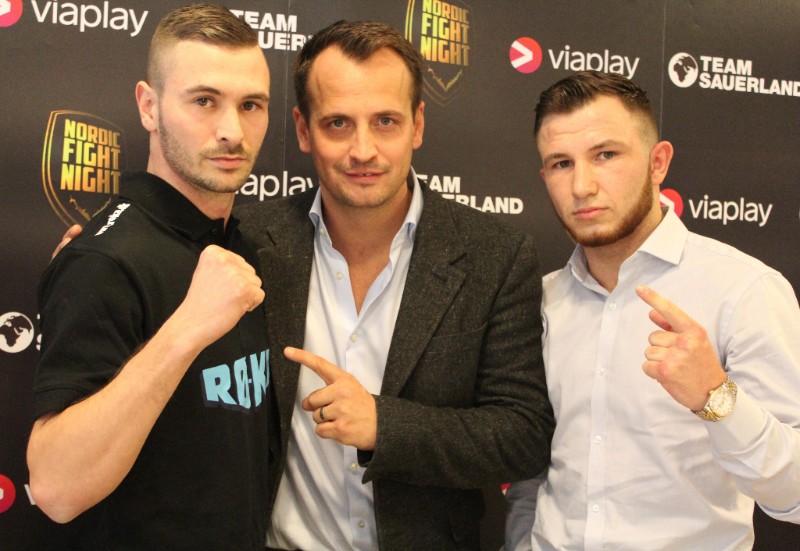 ‘’This guy is a clown,’’ said Ceylan. ‘’He talks way too much, and on March 18, I look forward to shutting him up in front of all my fans here in Aarhus. The belt is mine and it is going to stay here with me in Denmark.’’

Said promoter Nisse Sauerland: ‘’It’s great to be back here in Aarhus. This is going to be a very special moment for Dennis. He won the title in a very tough fight against Ryan Walsh and now he’s coming home to defend it against another tough opponent in Isaac Lowe. This fight has all the ingredients to make a great spectacle and I think the fans will be in for a memorable night.’’

Tickets for the European Featherweight Championship contest are available online via www.billetlugen.dk or by calling (+45) 70 263 267.

All the action will be shown live and exclusive in Scandinavia on Viaplay Fighting. For more information please visit www.viaplay.dk/fighting