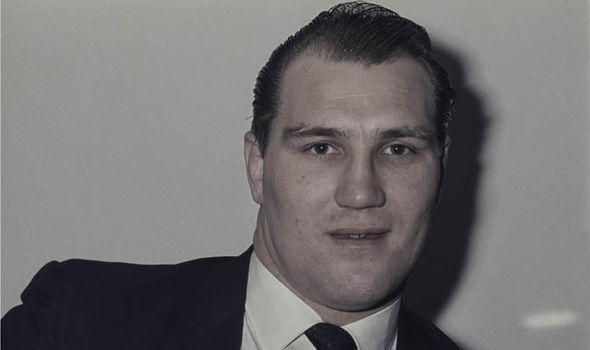 Former British, Commonwealth and EBU heavyweight champion Jack Bodell is to have a road named after him in his hometown of Swadlincote. Faye Radbourne, his daughter, revealed the news while attending an exhibition dedicated to the former fighter. Bodell died in November aged 76 and his name will be given to a road, Bodell Close, in Newhall.

“It is absolutely fantastic, it is a really great tribute and we are so touched at the effort that the Magic Attic and South Derbyshire District Council has put in,” said Radbourne when speaking to the Burton Mail.

“Jack’s heart always belonged to Swadlincote. He had really fond memories of boxing here and would talk about how loyal his fans were.”

She added: “It is fantastic news. He would have loved that and it is near Rose Valley where he spent most of his life.”

The “Swadlincote Swineherd” decisioned Joe Bugner in 1971 to pick up the three titles held by Bugner. It was a big moment for Bodell, who had lost to Henry Cooper on two previous occasions, but he lost his next three fights en route to retirement.

Bodell called time on his career in 1972 with a record of 58-13 (31 KOs). He opened up a chippy in Coventry, which was opened by Muhammad Ali, and, unlike most former fighters, seemed content in retirement.